Anderlecht, Celtic and Nottingham Forest have all asked for information about the terms of a transfer for M’Baye Niang.

The 26-year-old spent last term on loan at Al-Ahli in Saudi Arabia from French club Rennes, and looks set to be on the move this summer.

Nantes showed an interest in Niang recently, but will not be following it up, while Italian side Venezia, who had been leading the chase to sign him, have seen their push make no further progress yet. 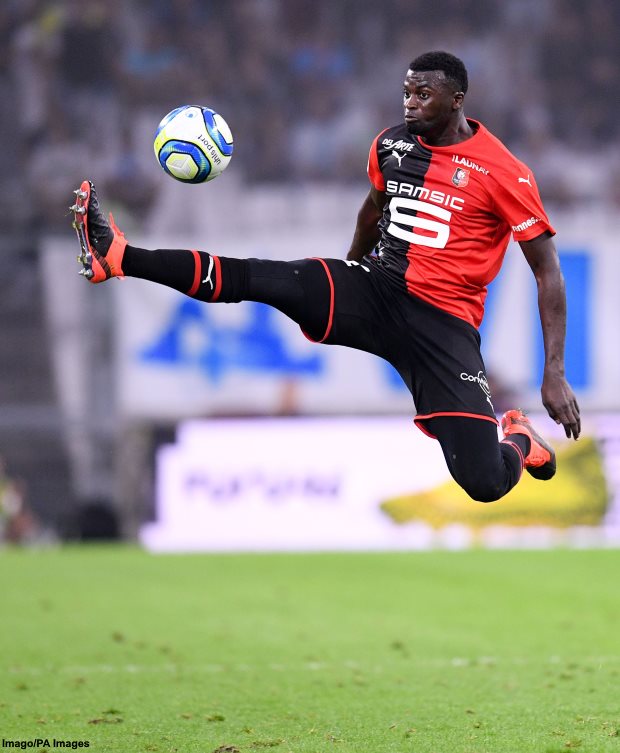 The jury is out on where Niang will be playing his football next term, but according to French outlet Foot Mercato, Anderlecht, Celtic and Nottingham Forest are testing the water.

All three clubs have just asked for information about what the terms of a transfer for Niang would look like.

They could face competition from Turkey, with several clubs from the country tracking Niang’s situation.

The forward was signed by Rennes following a successful loan spell in the summer of 2019.

Rennes paid €15m to land the Senegal international, but are now happy for him to depart.