Celtic are interested in signing Croatian full-back Josip Juranovic from Legia Warsaw, but face competition from Fiorentina and Spartak Moscow, according to Sky Sports (13:44).

The Hoops have added Carl Starfelt, Liel Abada and Kyogo Furuhashi to their ranks since Ange Postecoglou took over as their new manager this summer.

Celtic have now turned their attention towards signing a new right-back and have been linked with the likes of Yan Couto, Brandon Soppy and Sacha Boey. 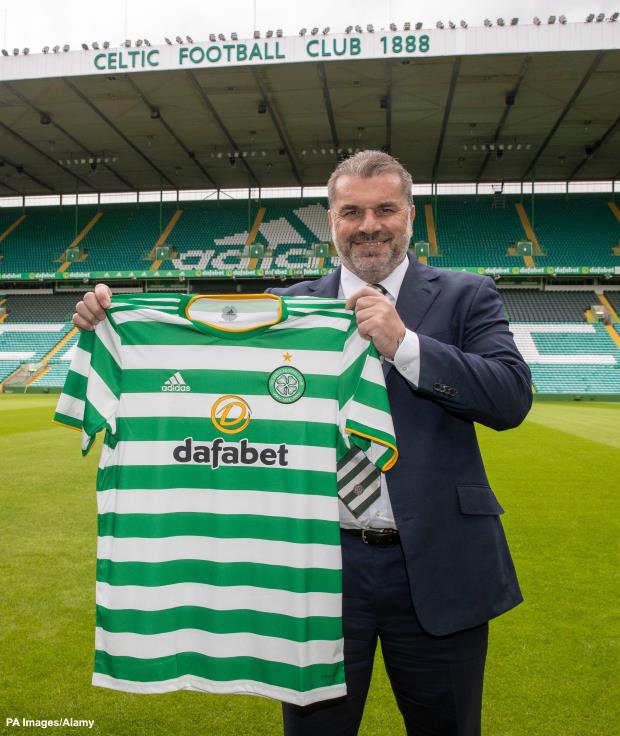 The Scottish Premiership giants have identified a new target in Poland in the shape of 25-year-old defender Juranovic, who plies his trade for Legia Warsaw.

Celtic have identified Juranovic as a candidate to strengthen their right-back options during the ongoing transfer window, with the player potentially available for transfer.

However, the Bhoys could face significant competition if they decide to step up their interest in Juranovic, with Fiorentina and Spartak Moscow also keen on him.

The right-back has made ten appearances for the Croatia national team, with two of them coming against Scotland and Spain in the recently concluding European Championship.

Juranovic joined Legia Warsaw from Hajduk Split last summer and has two more years remaining on his current deal with the Polish giants.