Bournemouth have acquired the services of Davis on a season-long loan from Leeds, with an option to make the move permanent also included in the deal.

Having made his Premier League debut for Leeds last season, the 21-year-old will now look to continue his development under the management of Parker at the Vitality Stadium. 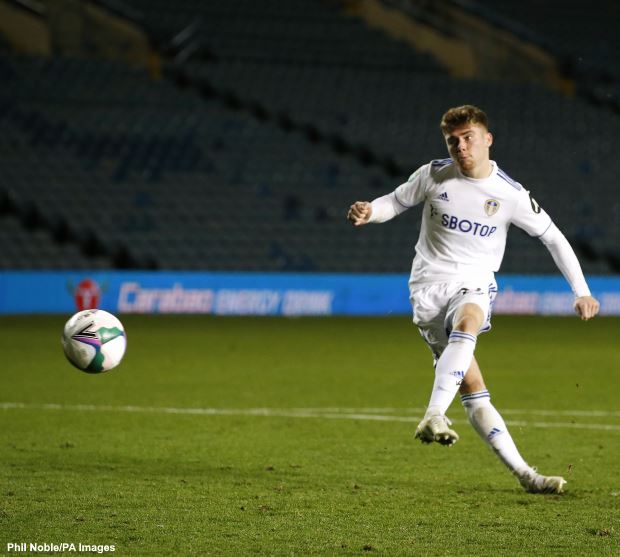 Bournemouth supremo Blake feels Davis is a defender with high potential and is of the view that the will strengthen the Cherries’ defensive options for next season.

Blake insisted that the Leeds loan star will enjoy working with Parker before expressing his gratitude towards Marcelo Bielsa for sanctioning the move for the youngster.

“We are delighted to bring Leif to the club as he is very highly regarded at Leeds“, Blake told Bournemouth’s website.

“He is a young player with a great deal of potential who has already experienced playing in the Premier League and Championship.

“Leif will certainly bolster our defensive resources and add to what is shaping up to be a very exciting and talented squad.

“I know he will enjoy working with Scott and his management team and they will be looking to help Leif continue his development while he is with us.

“We would like to publicly thank Leeds United and their head coach Marcelo Bielsa for allowing us to bring Leif here on a season-long loan.”

Having sealed a season-long loan move to Bournemouth, Davis will now be looking to help the Cherries earn promotion next season.