Borussia Dortmund adviser Matthias Sammer has indicated that the club could sell Chelsea target Erling Haaland if they receive an outrageous fee for the striker.

The 21-year-old striker is Chelsea’s top target this summer but they have hit a brick wall in Dortmund, who do not want to sell him.

The Bundesliga giants have been insistent that they are in no mood to let Haaland go in the ongoing transfer and he is part of their plans for next season. 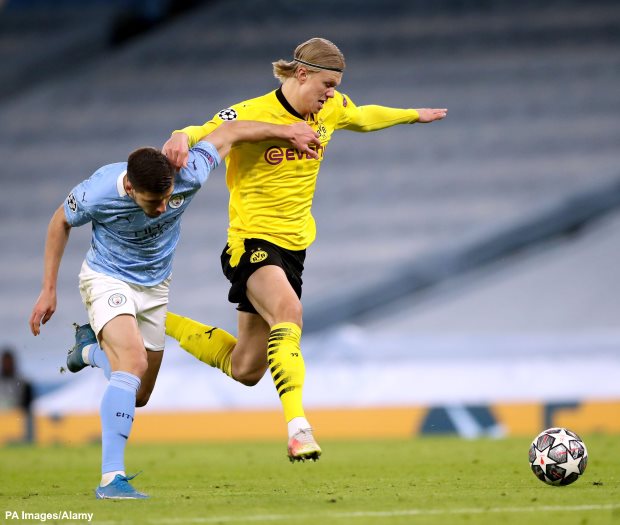 Haaland has also indicated that he expects to continue in the Ruhr and Sammer admitted that Dortmund’s plan is not to cash in on the forward in the ongoing window.

But he also conceded that it would be difficult to justify rejecting an outrageous offer for Haaland this summer if they receive one.

Sammer was quoted as saying by German broadcaster Sport1: “I’m not [Dortmund CEO Joachim] Aki Watzke, not an investor. But I assume Erling Haaland will stay.

“But if a madman comes and pays 200 million – how am I supposed to explain that to the shareholders?”

Chelsea are claimed to be ready to go big for Haaland and are prepared to offer €175m for the Norwegian this summer.