The 21-year-old defender has been heavily linked with a move away, but Wolfsburg have made it clear that they are opposed to selling him.

Lacroix has been looked at by several clubs and Tottenham are believed to be considering taking him to the Premier League in the ongoing transfer window, with Fabio Paratici working on multiple defender deals. 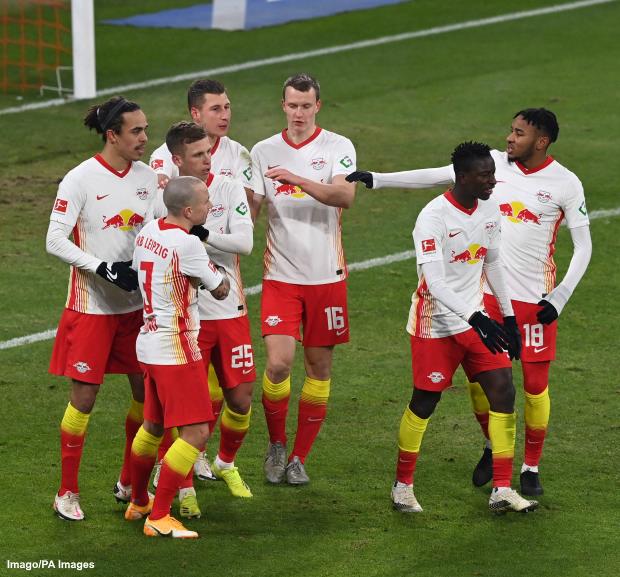 RB Leipzig have shown a sustained interest in the Frenchman as part of their plans to bring in a centre-back this summer.

Wolfsburg are said to have rejected an offer from RB Leipzig, but it seems Marsch has not lost of hope of getting his hands on the defender.

He believes Lacroix would fit his squad and indicated that the saga might not be over yet.

Marsch told Sky Deutschland: “He would be a good player for RB Leipzig and could certainly help.

The 21-year-old centre-back still has two years left on his contract with Wolfsburg.