Chelsea have been in talks for Jules Kounde for over two weeks, but Sevilla are prepared to lower their asking price only if they get a player of their choice from the Blues squad.

It emerged on Tuesday that Kounde has been identified as the defender Chelsea want during the ongoing transfer window.

There are suggestions that they have opened talks with Sevilla over signing him, but it has been claimed that the negotiations have been on for a while. 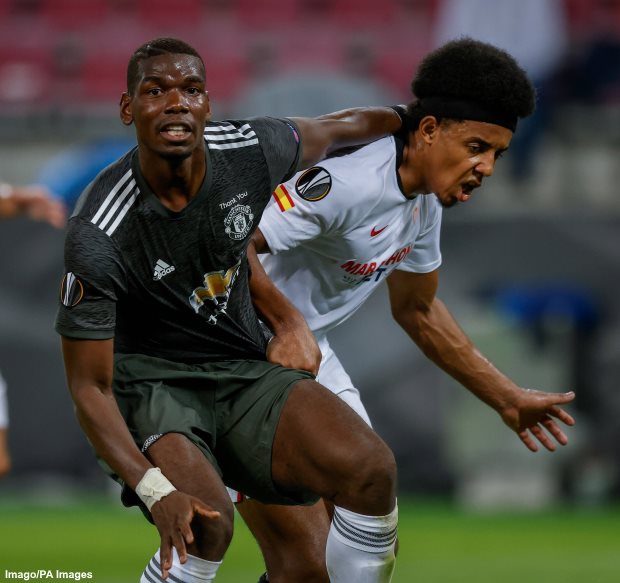 According to Italian broadcaster Sportitalia, Chelsea have been in conversations to sign Kounde for over two weeks as they look to take the Frenchman to Stamford Bridge.

The Frenchman is keen on the move and is waiting for the two clubs to work out an agreement for his transfer.

Chelsea are prepared to offer a player plus cash deal to sign Kounde and Emerson Palmieri was made available to Sevilla.

But the Spanish outfit are not interested in the Italian and are now holding out for a better deal.

Sevilla want a fee of €50m for a straightforward deal that would see Kounde move to Chelsea.

They are prepared to bring that figure down if they are offered a player of their choice from the Chelsea squad.