West Ham United are waiting to see if Phil Jones is open to accepting a highly incentivised contract next season as he considers a move away from Manchester United, according to Eurosport.

The 29-year-old defender has two more years remaining on his current contract with Manchester United, but does not appear to have a future at Old Trafford.

Ole Gunnar Solskjaer’s side are said to be considering letting Jones leave on a free transfer this summer, with West Ham and Newcastle monitoring his situation. 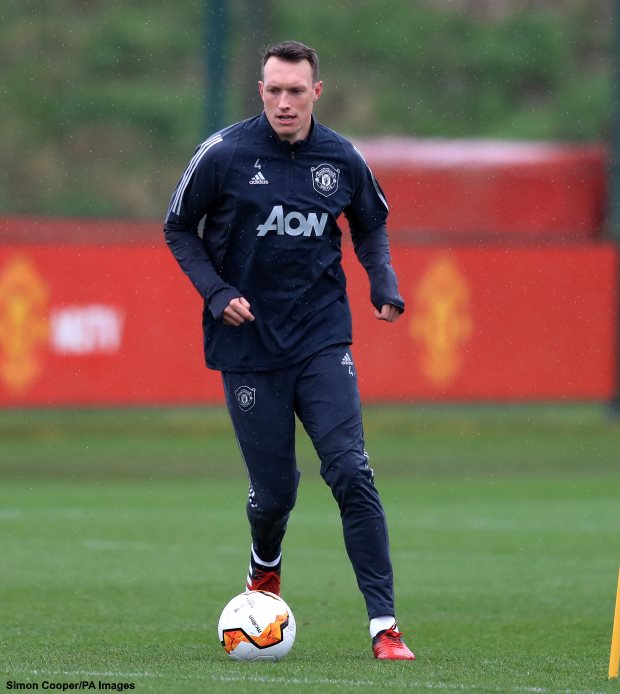 West Ham are one club interested in acquiring the services of the central defender this summer, with former Red Devils boss David Moyes keen on a reunion.

However, the Hammers are waiting to see whether Jones is willing to accept a highly incentivised contract to move to the London Stadium during the ongoing transfer window.

The Irons are prepared to hand Jones a contract that would see him take a significant pay cut, but are willing to offer enticing add-ons based on appearances.

Jones’ injury record is a cause of concern to the London-based club and they do not appear to be willing to take a risk by giving him a big contract.

Apart from West Ham, Newcastle have also been credited with an interest in the former Blackburn Rovers centre-back.