Demarai Gray’s former coach has conceded that next season will be a big one for the winger, but feels Everton will suit him.

Everton have snapped up the former Leicester winger from Bayer Leverkusen this summer for a paltry fee of £1.7m in the ongoing transfer window.

Gray struggled in Germany after he left Leicester to join Leverkusen in January last year and is back in the Premier League after just 18 months. 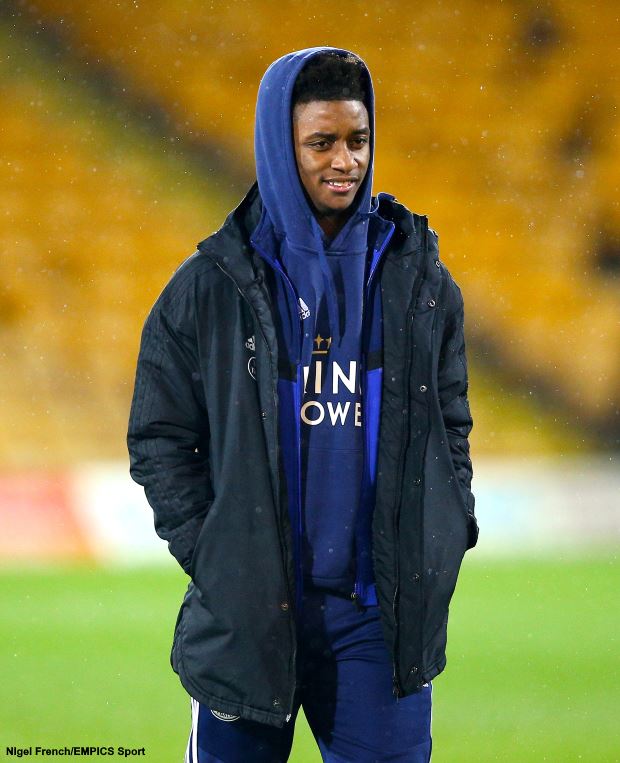 Richard Beale, who coached the winger in the Birmingham City academy, feels that it is time Gray managed to nail down a place in the starting eleven and play a considerable amount of games next season.

He believes Everton are likely to suit the 25-year-old due to the similarities between the Toffees and Birmingham in terms of their fanbase.

But he stressed that the only way Gray can play regular football is if he manages to consistently score goals and register assists.

“It’s time for ‘Dimi’ to nail down a starting place in the Premier League where he gets 30-40 games a season. He hasn’t done that yet. It’s a big season for him”, Beale told The Athletic.

“Everton is a good club for him. It will fit him really well I’m sure. It’s similar in a way to the fanbase at Birmingham.

“He’s got to chip in with assists and goals. That’s the only way he will sustain it.

“I only remember him as being a really great lad.”

Gray will hope to prove the doubters wrong and succeed at Everton once the season starts next month.