Lille could consider selling centre-back Sven Botman if they receive an offer in the £27m range, amidst interest from West Ham United, Newcastle United and Crystal Palace, according to Sky Sports (10:22).

The Dutchman caught the eye with a breakthrough season for Lille, helping them clinch the Ligue 1 title last term.

Botman has turned the heads of several clubs across Europe, including Serie A side Atalanta and several Bundesliga outfits, while West Ham, Newcastle and Crystal Palace have been keeping tabs on him. 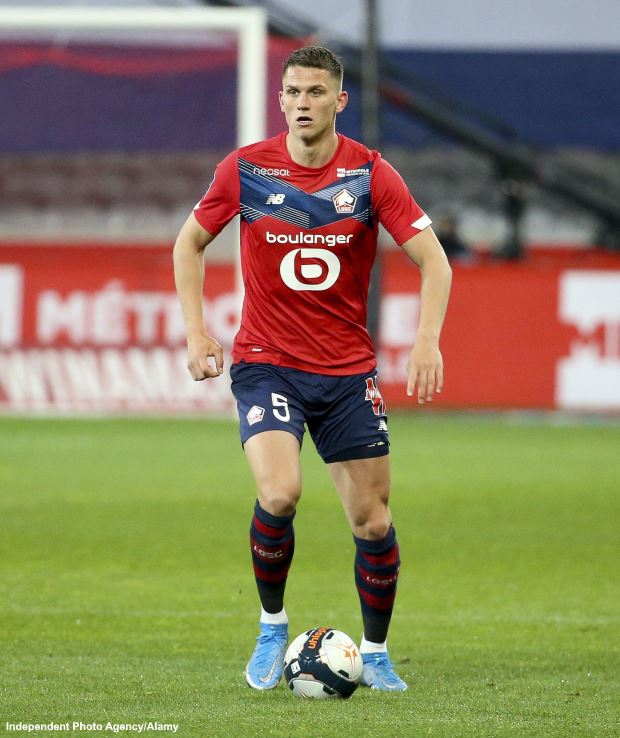 Lille snapped up the centre-back last summer from Ajax to replace Gabriel, who left for Arsenal in a £27m move.

Botman is a key part of Les Dogues and the club could consider selling him if they receive an offer similar to the one Arsenal tabled for Gabriel, amidst growing interest in the starlet’s services.

The 21-year-old is aware of interest from Atalanta and would be keen to speak to them, while he is also open to a move to the Premier League.

From England, West Ham are claimed to be the keenest on Botman, followed by Crystal Palace and Newcastle United.

However, the jury is out on whether any of the three Premier League sides would meet Lille’s asking price for Botman.