Manchester United linked teenager Ilaix Moriba will not be part of Barcelona’s pre-season preparations in Germany as the contract standoff continues between the player and the club continues.

Moriba is in the final 12 months of his contract at Barcelona and there is no agreement in place over a new deal between the two camps.

The midfielder wants to stay, but wants Barcelona to match the offers on his table, including one believed to be from Manchester United. 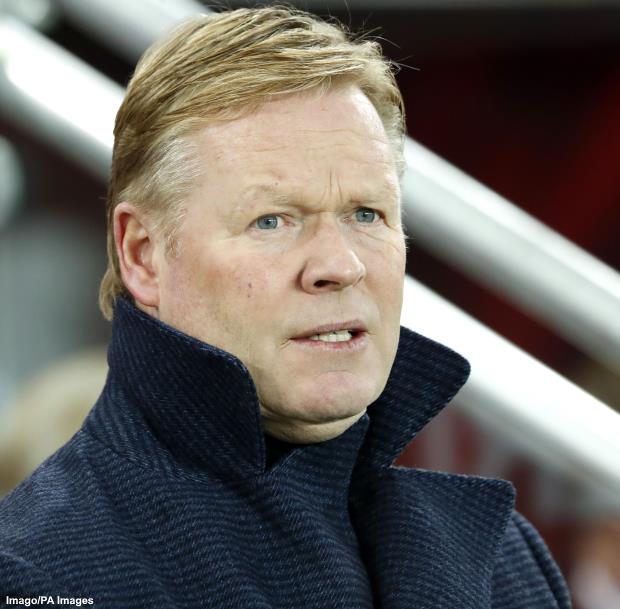 The Catalan giants do not want to pay big wages for an 18-year-old who broke into the first team last season and has kept him out of their first-team pre-season preparations.

Ronald Koeman wanted Moriba in the squad that will be in Germany soon for their pre-season camp, but according to Catalan daily Sport, that will not happen.

The club have kept the teenager out of their Germany camp as there is still no agreement over a new contract.

There is hope that an agreement could be in place soon but for the moment a deal has not been agreed upon.

Moriba will continue to train with the Barcelona B squad as long as the contract standoff continues.