Real Madrid offered a more lucrative contract to Raphael Varane than that which he has agreed with Manchester United, according to the Daily Telegraph.

The Frenchman is on his way to Manchester United after a deal was agreed between the two clubs for an initial fee of £34.2m this summer.

Varane is expected to arrive in England later this week and will undergo a medical with Manchester United next week ahead of signing a four-year contract with the club. 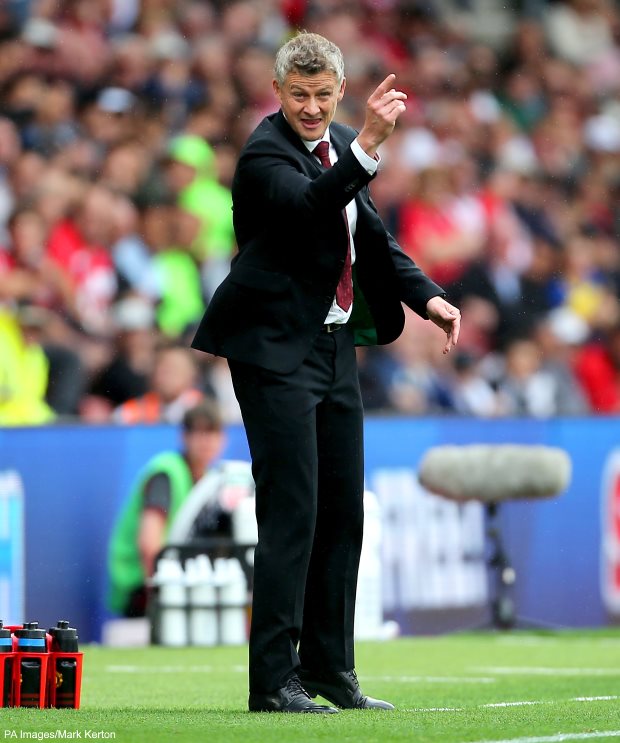 The defender will reportedly earn double the wages he was on at Real Madrid but it has been claimed that it will be less than the new contract offer he had at the Bernabeu.

Real Madrid made a fresh contract offer to the Frenchman in March and the terms were more lucrative than those he has agreed to sign at Manchester United.

Once the move is over the line, Varane will earn around £20m per year at Manchester United, including image rights and bonuses.

Manchester United have been in frequent contact with the defender since January in their bid to take him to Old Trafford.

While talks with other clubs were also entertained, Varane was clear about his preference to join Manchester United.

He has had an affection for the club since early in his career and almost joined Manchester United in 2011 before Zinedine Zidane convinced him to move to Real Madrid.