Kalidou Koulibaly’s agent Fali Ramadani has promised to bring Napoli an offer for the centre-back in the ongoing transfer window, amidst interest from Everton.

Koulibaly has been linked with leaving Napoli in recent transfer windows, but they are yet to receive an offer in the range that they are seeking to earn from his departure.

The centre-back has several admirers in the ongoing transfer window, including Rafael Benitez’s Everton, who are keen on taking him to Merseyside. 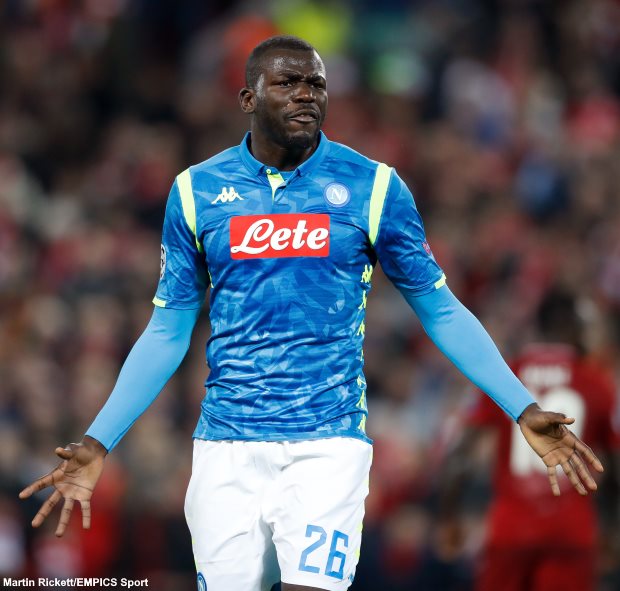 Koulibaly was valued as high as £70m last summer, but it is suggested Napoli are willing to consider selling him for half that sum in the ongoing window.

The defender’s agent Ramadani is exploring the possibility of finding a new home for his client and, according to Italian daily Il Mattino, he has promised to bring Napoli an offer.

It is claimed that Ramadani has already held talks with French giants Paris Saint-Germain over a move for Koulibaly.

New Gli Azzurri coach Luciano Spalletti is keen on having Koulibaly at his disposal for the upcoming season, but the club will let him leave for the right price as they seek to bring down their wage bill.

Everton boss Benitez is a firm admirer of the centre-back having worked with him at Napoli, and it remains to be seen whether Ramadani is plotting presenting a bid from the Toffees.