Barcelona have knocked back an enquiry from one of Europe’s biggest clubs for midfielder Pedri, who has been linked with Liverpool.

The Catalan giants are looking to balance the books this summer and rivals are aware of their financial situation.

Barcelona midfielder Pedri is highly rated across the continent and Jurgen Klopp’s Liverpool have been linked with wanting to take him to Anfield. 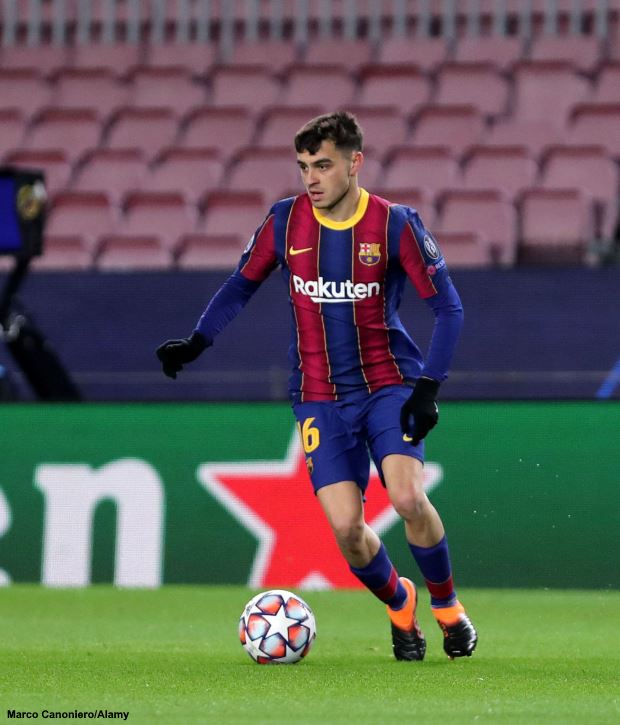 And an unnamed member of Europe’s elite have made an attempt to discover whether Barcelona would be willing to let Pedri go, lodging an enquiry.

However, according to Catalan radio station RAC1, Barcelona gave a clear message to the interested club by letting them know that under no circumstances will they consider selling Pedri.

It is unclear which club made the approach for Pedri, but Liverpool are admirers and lost midfielder Georginio Wijnaldum this summer following the expiry of his contract at Anfield.

It remains to be seen if the interested side will try again for the midfielder.

Pedri made over 50 appearances for Barcelona in what was his debut season for the club last term, while his performances at the European Championship saw him named Young Player of the Tournament.