Burnley are unlikely to sign midfielder Ainsley Maitland-Niles due to Arsenal’s high asking price, according to the Sun’s Alan Nixon.

The 23-year-old midfielder spent the latter half of last season on loan at West Brom, who were relegated from the Premier League.

Maitland-Niles has been preparing for the new season with Arsenal, but his future at the Emirates is under the scanner as he is not a big part of Mikel Arteta’s plans. 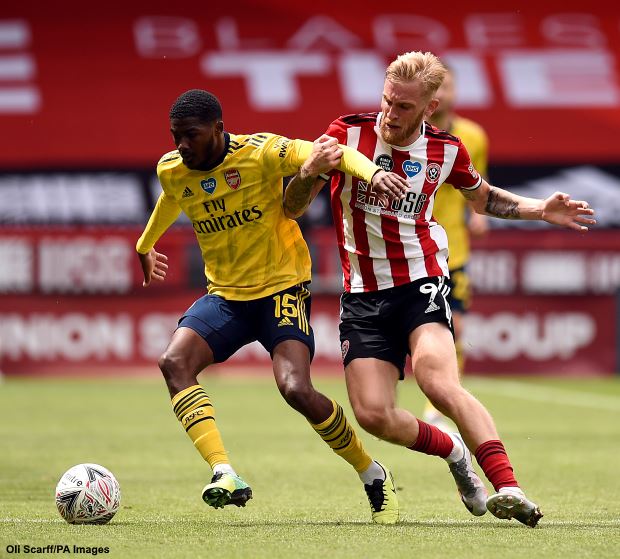 Arsenal are open to selling the player and Burnley have been credited with an interest in securing his services.

But it has been claimed that a move to Turf Moor is unlikely due to Arsenal’s asking price for the player.

He has two years left on his contract and Arsenal want around £20m before they agree to sell the midfielder this summer.

For the moment, Burnley are in no mood to spend such a sum on Maitland-Niles despite their interest in him.

The 23-year-old wants to move on from Arsenal as he is unlikely to play in his preferred midfield role under Arteta.

Arsenal want to move him on as well but could have to recalibrate their financial expectations to encourage his suitors.