Michael Beale is of the view that Rangers are building up slowly into peak form during pre-season and stressed the friendly against Real Madrid opened their eyes to the level they need to reach.

The Gers are gearing up for a Scottish Premiership campaign in which they will be looking to defend their top flight title along with a run in the Champions League proper also up for grabs.

Rangers have had pre-season clashes against some high-profile opponents in the likes of Arsenal, Brighton and Real Madrid, and managed to register a 2-1 win over the Spanish giants in front of a home crowd at Ibrox. 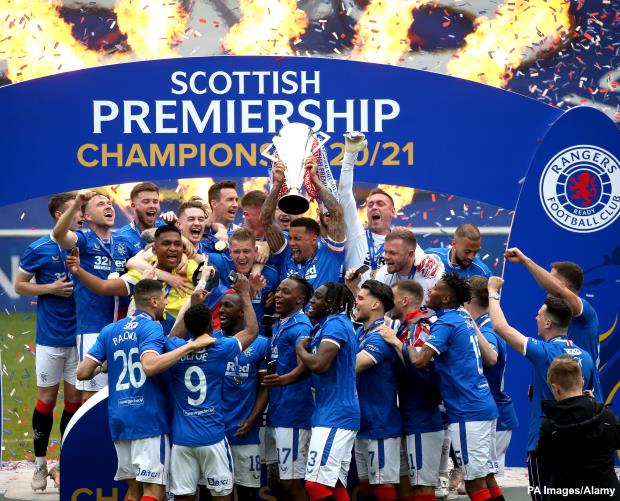 Gers first team coach Beale is of the view that the Scottish champions are building up slowly as they look to get back to their top form with each passing day of pre-season.

Beale explained that pre-season clashes against the likes of Real Madrid and Arsenal have opened their eyes to the level they need going into the upcoming season.

“John Lundstram has come in and he has trained at such a high level, intensity every single day, so we have been so pleased with him”, Beale told Rangers TV.

“And then Fashion [Sakala] has only arrived in the last week and you see that infectious enthusiasm he bought in the weekend’s game.

“So as a group I think we have built up slowly and I think that playing teams at the level of Arsenal, Brighton and Real Madrid has really opened our eyes to getting back to our level and I think we have shown that in the last three games we have made steady improvements.

“From Arsenal to Brighton was an improvement and just from Brighton to Real Madrid in 24 hours, the improvement again was huge in terms of intensity, it looked like a real game.

“That shows us that the staff are fit and ready to go, it shows the players they are ready to go.

“So, we are in a real positive frame of mind.”