Tottenham Hotspur Teenager Wanted On Loan By League One Club

League One club MK Dons are looking to take Tottenham Hotspur teenager Troy Parrott on loan for the 2021/22 season, according to the Daily Telegraph.

The 19-year-old spent the last season on loan at Millwall and Ipswich Town with a view to gaining first team experience, but struggled to find a goalscoring form at either club.

Parrott has returned to Tottenham this summer and has been training with Nuno Espirito Santo’s senior squad ahead of the start of the 2021/22 season. 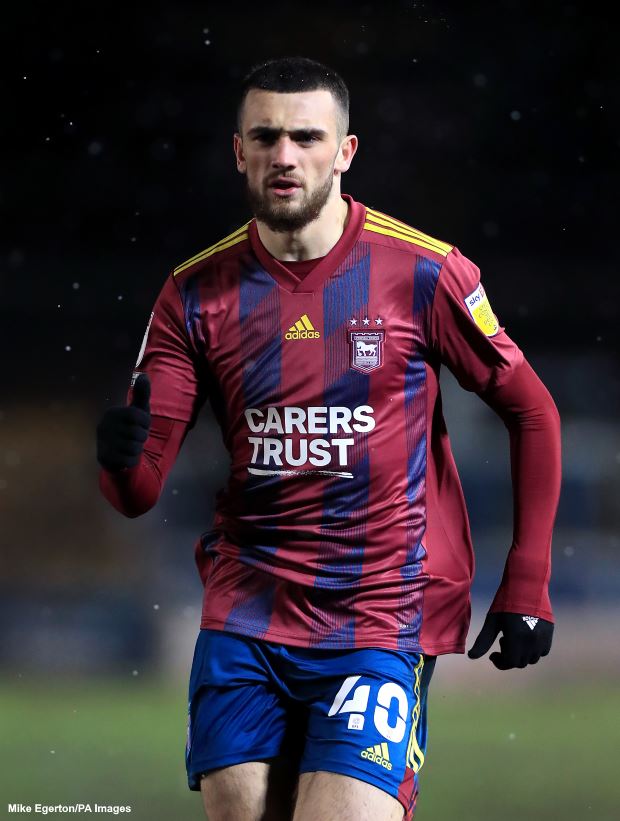 However, Parrott, who made his senior debut for Spurs in 2019, could be in line to spend another season out on loan, with the Irishman attracting interest from the third tier.

League One outfit MK Dons are interested in acquiring the services of the Ireland international from Tottenham on a temporary basis for the upcoming season.

Tottenham are in the market to sign a new striker to provide support for Harry Kane and Parrott could find playing time hard to come by under Nuno next term.

MK Dons appear to be a potential option for the centre-forward should the north London club decide to loan him out for another season.

Parrott featured in Spurs’ 3-1 friendly against MK Dons on Wednesday and now finds himself being wanted on loan by the League One outfit.