Hull City boss Grant McCann has expressed his delight at landing Manchester United starlet Di’Shon Bernard on a loan deal and stressed the fact that he was part of their pre-season plans shows how highly they rate him.

The centre-back left Old Trafford on a season-long loan deal on Friday to join Championship new boys Hull, in a bid to clock up regular first team minutes.

Bernard, who has already made his debut for the Red Devils senior team, and was part of Ole Gunnar Solskjaer’s plans during the club’s pre-season preparations. 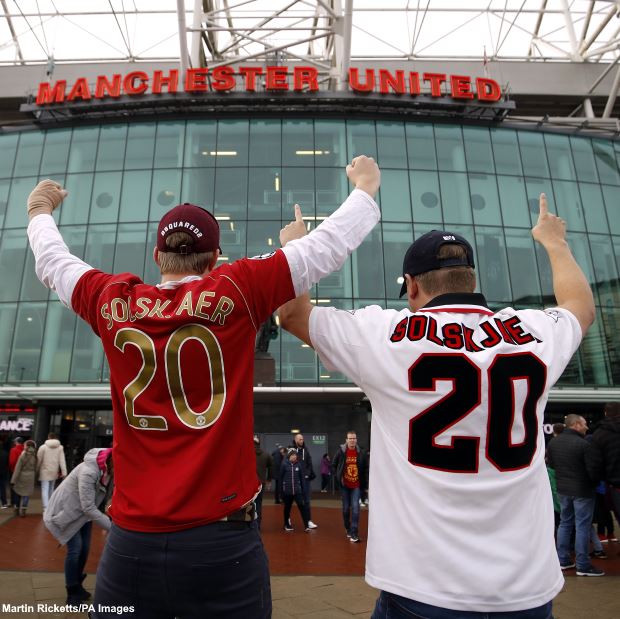 Tigers boss McCann is delighted at roping in the highly rated defender and stressed the club believe they have added a really talented player to their ranks with his aggressive style of play, confidence and ball control all being big positives.

McCann explained that the fact that Bernard was regularly involved with the Manchester United first team shows how highly they rate him.

“The fact he’s been in the Manchester United first team the past few weeks and been part of their pre-season plans shows how highly they think of him”, McCann told Hull’s official site.

“From speaking to Michael Carrick, and one or two other people at Man United and Salford, I feel it’s a positive progression for the lad.

“He’s confident and got lots of qualities; he’s quick, good at handling the ball, aggressive in the way he plays, wants to play on the front foot and likes to drive forward.

“We feel we’ve got a really good player on our hands and we’re looking forward to working with him.”

Bernard, who spent the last season on loan at League Two club Salford City, will now be looking to raise his game with regular first team football at a higher level with Hull.