Hertha Berlin managing director of sport Fredi Bobic has revealed Liverpool winger Xherdan Shaqiri is not someone his club are chasing during the ongoing transfer window.

The winger has two more years left on his current deal at Anfield, but his future at the club is under the scanner having struggled to clock up regular minutes under Jurgen Klopp in recent season.

Shaqiri is linked with leaving Liverpool in the ongoing transfer window and he has notified his club that he would like to move on, with his agents in talks with potential suitors. 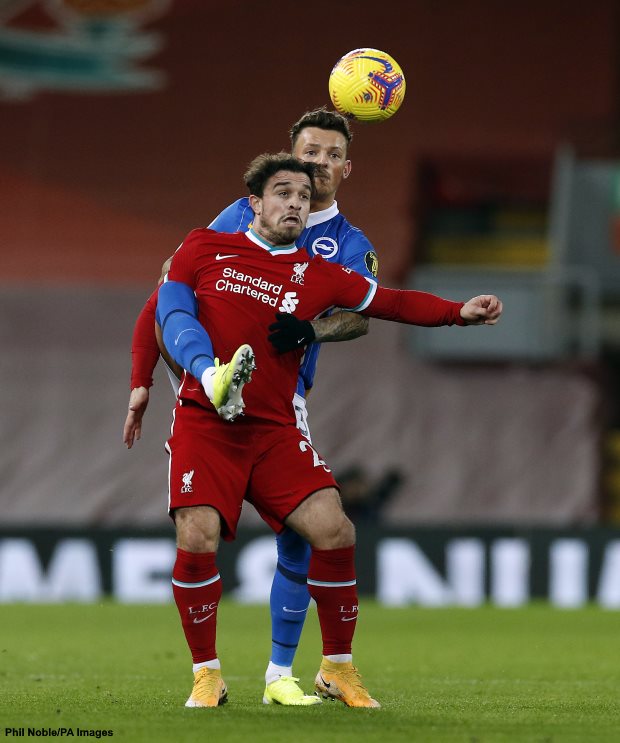 Liverpool are not against the idea of letting Shaqiri leave for the right price and the winger is open to returning to the Bundesliga, where he played for Bayern Munich.

German top flight side Hertha Berlin are in the market to bolster their attacking options but managing director of sport Bobic has insisted his club have no interest in a move for Shaqiri.

Bobic stressed that he is a fan of the Swiss and rates him highly, but added he is not of any concern to Hertha Berlin when it comes to transfers.

“He [Shaqiri] is a great player; I really like him”, Bobic told Sky Deutschland.

“But he is not someone we are concerned with [in the ongoing transfer window].”

Sevilla, Lazio, Napoli and Villarreal are all credited with interest in Shaqiri and it remains to be seen where he ends up playing next season.