Scott Arfield has lauded Rangers new boy Fashion Sakala for the infectious positivity he has bought to the Ibrox dressing room and stressed he is a joy to be around.

Sakala joined Rangers on a free transfer from Belgian outfit KV Oostende, and managed to give the Gers faithful a glimpse of what he is capable of in the final third with a goal in the 2-1 win over Real Madrid in Sunday’s pre-season friendly.

The striker is increasingly integrating to life at Ibrox, where boss Steven Gerrard has cultivated a sense of brotherhood and harmony among his charges. 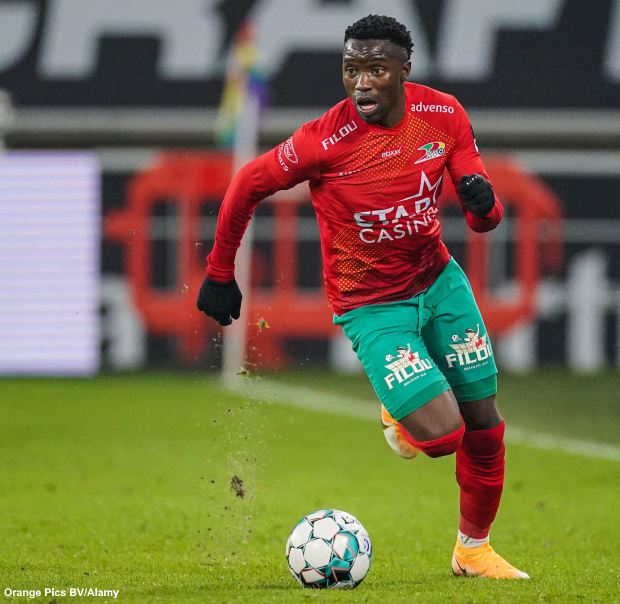 And Rangers star Arfield revealed Sakala has added to the positive atmosphere at the club with his infectious character, and stressed he is really enjoying his company.

“He [Sakala] is enjoying being here”, Arfield told Rangers TV.

“He is an infectious character.

“I am really enjoying having him around here.”

Arfield added that the Gers have been methodically strengthening their squad with new recruits every transfer window, including the ongoing one which gives them massive confidence going into their Scottish Premiership season opener against Livingston.

“If you look into players that we have bought in, we have bought in players every season that kind of brings the playing staff a new level”, Arfield added while discussing the upcoming clash against Livingston.

“So, we are extremely confident going into this game that we can get the three points.”

Rangers will kick off their top flight campaign in a home clash against Livi at the weekend and all eyes will be on whether Gerrard will hand Sakala his competitive debut following his heroics against Los Blancos.

We Were Nervous At The Start Against Rangers – Lyon Coach