Rangers face serious competition for the signature of Joey Veerman after Feyenoord contacted Heerenveen over a deal for the midfielder.

The 22-year-old midfielder had a solid last season at Heerenveen and has been heavily linked with a move away from the Dutch club.

Steven Gerrard is believed to be a big admirer of the young midfielder and wants to add him to his title-winning Rangers squad in the summer. 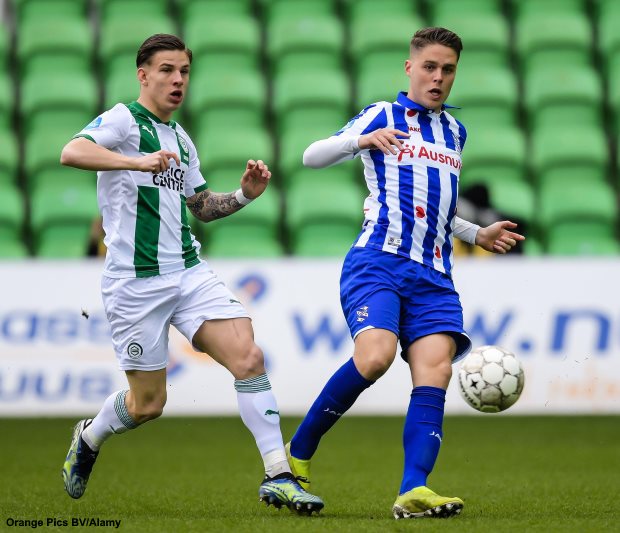 He is a subject of interest from Italy, with Hellas Verona keen to sign him, but they have already failed with a €5m offer for him.

Veerman has already been attracting interest from within the Netherlands and now it has become concrete.

According to Dutch magazine Voetbal International, Feyenoord have made contact with Heerenveen over signing Veerman.

Feyenoord coach Arne Slot likes him and believes he would add a lot of creativity to his team’s midfielder if a deal can be agreed upon.

But there are concerns about whether Feyenoord have the money to sign him and they could have to depend on outside investment if they want to make a concrete offer for Veerman.

Heerenveen rate him at €10m but there are suggestions that they could agree to accept a lower figure this summer.