Manchester United bound Raphael Varane left the Real Madrid training base for the final time on Friday as he looks to complete his move to Old Trafford.

A deal worth £34.2m is in place between Manchester United and Real Madrid for Varane’s transfer to England.

He was expected to fly out to Manchester on Thursday but he stayed in Spain for a day more in order to say goodbye to his soon to be former Real Madrid team-mates. 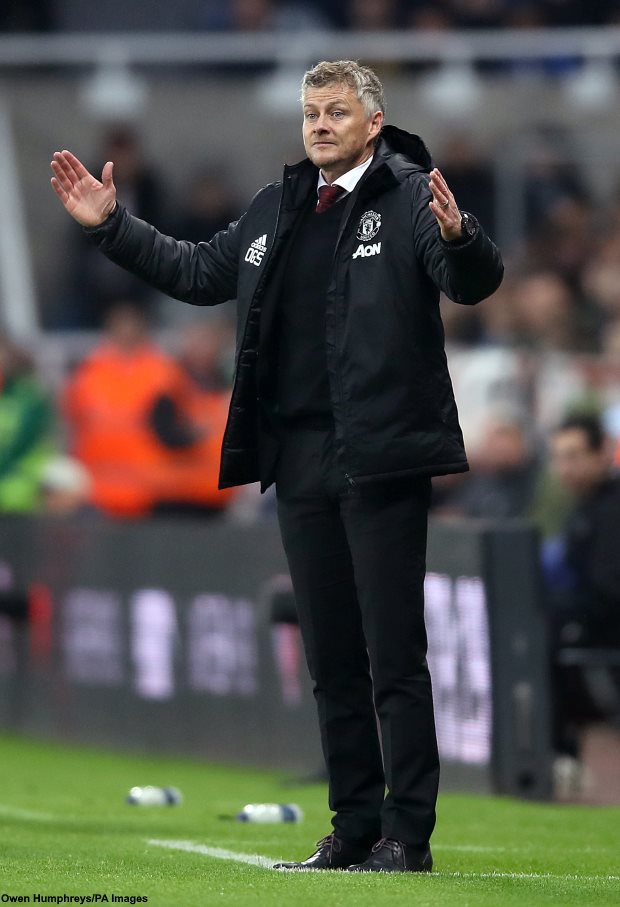 The Frenchman checked into Real Madrid’s training ground in Valdebebas on Friday morning to greet his team-mates.

The final goodbyes have been said and the Spaniard was recently seen leaving the Real Madrid training base ahead of moving to Manchester United.

He is likely to fly out to England to complete his move but will have to quarantine for five days.

Manchester United will only be able to put him through a medical next week before announcing his arrival.

Personal terms have already been agreed and he will sign a four-year deal with an option for another year at Old Trafford once all the other formalities are complete.

It remains to be seen whether he will be fit enough to be in the Manchester United starting eleven against Leeds United on the opening weekend of the season.