Aston Villa are yet to respond to Manchester City’s £100m bid for Jack Grealish, but are expected to accept it, according to Sky Sports News.

Grealish has been Manchester City’s priority target all summer and there has been a lot of noise around the club making a move for him for several weeks.

The Premier League champions finally made a concrete move for the attacking midfielder this week by tabling a massive £100m bid with Villa. 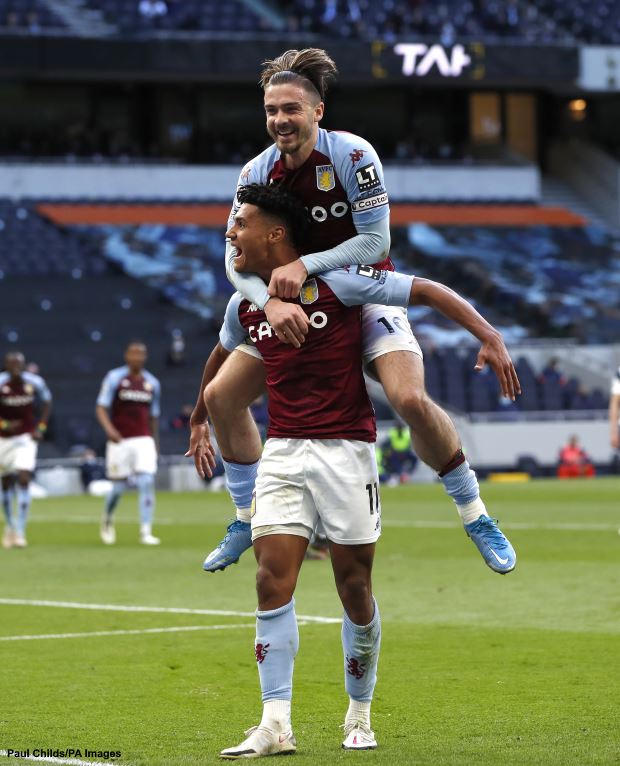 The Villans have been planning next season with a view to keeping their club captain and have even offered him a massive new contract.

The Midlands club are yet to give an answer to Manchester City but it has been claimed the bid is expected to be accepted.

Once the bid is accepted, Aston Villa will leave the decision to Grealish who will have to take a call whether he wants to complete a British transfer record move to Manchester City.

The England international is believed to be keen on a move but also feels an emotional pull towards Aston Villa.

Aston Villa are still hopeful that Grealish will consider signing the new contract and stay at the club.

Their transfer business this summer has been geared towards keeping the attacking midfielder at the heart of their team.