Everton target Denzel Dumfries has asked to return to PSV Eindhoven, but will train on an individual basis.

PSV Eindhoven are ready to sell the full-back during the ongoing summer transfer window and he was not expected to report back to the club for pre-season.

Premier League side Everton are keen on Dumfries, though it has been suggested they will not be able to move for him until later in the window, while Inter are also interested. 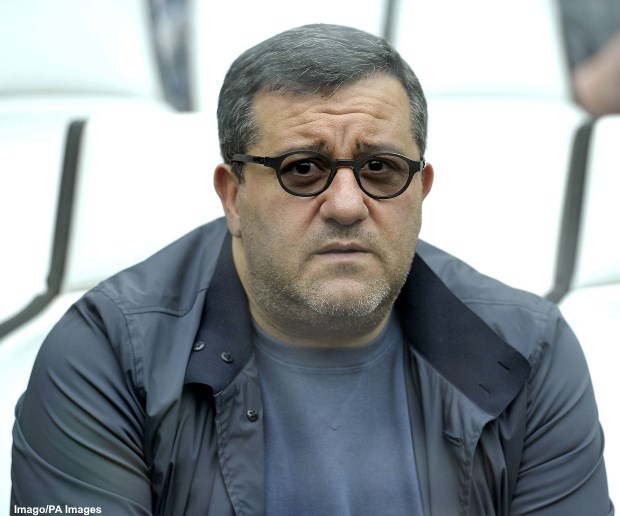 Dumfries wants to move on, but with no transfer yet, he is returning to PSV Eindhoven, according to Dutch daily the Eindhovens Dagblad.

The defender will start training at PSV Eindhoven, however he will only do so on an individual basis.

Rather than PSV Eindhoven recalling Dumfries, the player himself made contact with the club to ask to come back to train.

The player’s agent Mino Raiola has made Everton and Inter, amongst other clubs, aware of Dumfries’ personal terms and the two clubs also know PSV Eindhoven’s asking price.

If Dumfries continues to be without a move, he will have to be reintegrated into the PSV Eindhoven squad, but the Dutch side do not expect that to happen at present, with a transfer thought likely to materialise.