Former Rangers star Neil McCann insists that if Malmo believe they are set to face a physical side in the shape of the Gers then their coaching and analysis teams have not been doing their job properly.

Having begun their Scottish Premiership campaign with a 3-0 win over Livingston, Rangers will now lock horns with Malmo in the third qualifying round of the Champions League on Tuesday.

Speaking ahead of the game, Malmo defender Anel Ahmedhodzic said that the Swedish top flight club are expecting a physical and hard match against the Gers. 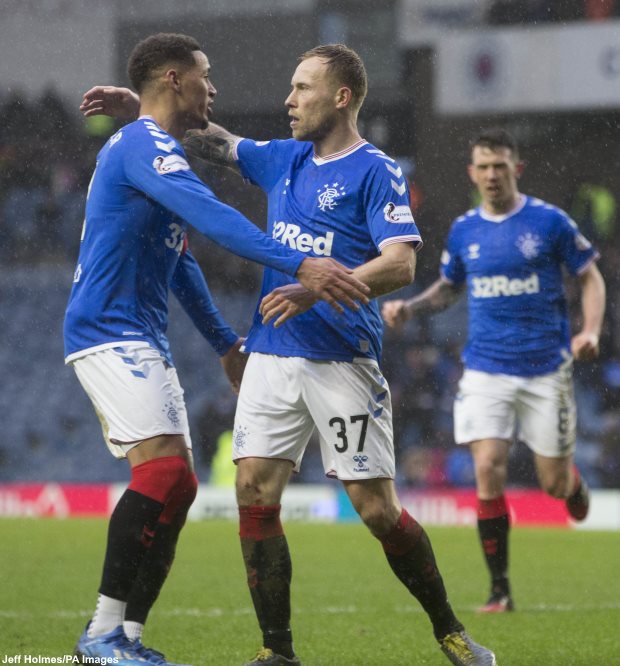 McCann has hit back at the comments by insisting that Malmo are not up to speed with their preparations if they think Rangers are only a physical team.

The former Rangers forward explained that Steven Gerrard’s side play like a continental team, though they can bring physicality to their game due to the strength they have in their ranks.

“I think generally when they see a Scottish side getting pulled up, that’s the first one they have got in their mind, ‘Yes, they are physical’“, McCann said on Rangers TV following the win over Livingston.

“They can mix it because they have got power in it, but they play like a continental side in that football approach that they use.

“So, if they think it is just going to be physical, then maybe the coaching staff and the analysing side of the game hasn’t quite been up to speed.“

Following their clash on Tuesday, Rangers and Malmo will lock horns in the second leg of the tie at Ibrox on 10th August.