Liverpool defender Kostas Tsimikas wants to play more first team football this season and is not opposed to the idea of a move to Napoli.

Napoli are looking to bring in a left-back in the ongoing transfer window and have zeroed in on Liverpool’s Tsimikas as one of their options.

The Greece international joined Liverpool last summer from Olympiacos, but was handed little in the way of game time by Jurgen Klopp, with Andrew Robertson consistently preferred and James Milner at times slotting in. 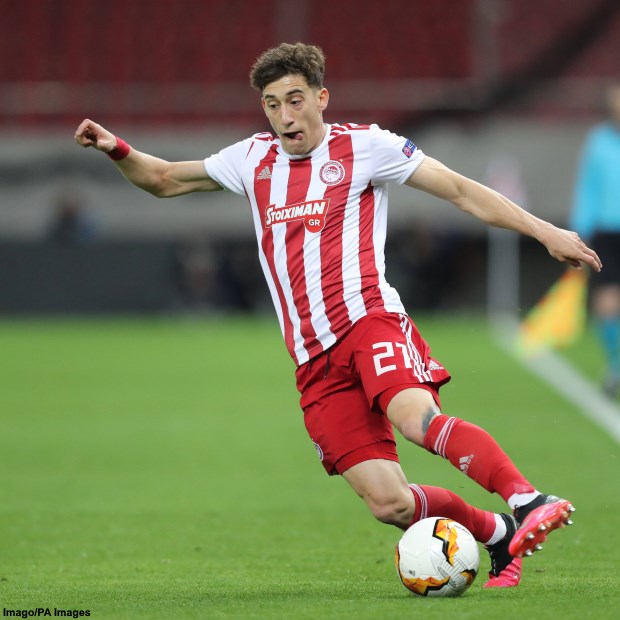 According to Italian daily Gazzetta dello Sport, Tsimikas wants to make sure he is playing more often in the forthcoming campaign.

And he is not opposed to the idea of making the move to Napoli.

Napoli are looking to snap up Emerson Palmieri from Chelsea, with the player requested by coach Luciano Spalletti, but the club have yet to be able to reach an agreement.

Napoli will not keep waiting to do a deal for Emerson and, it is suggested, if there is no breakthrough within the week they will push for Tsimikas.