Former Everton scout Carlo Jacomuzzi has lauded Napoli winger Lorenzo Insigne as a complete footballer and tipped him to shine in the Premier League, amidst interest from Liverpool and Tottenham Hotspur.

Insigne is linked with leaving Napoli this summer as he is yet to sign a new deal at the club, with less than a year left on his current contract.

Premier League duo Liverpool and Spurs have been linked with interest in Insigne’s services and it has been claimed that Napoli are willing to sell him for a fee around the €25m mark. 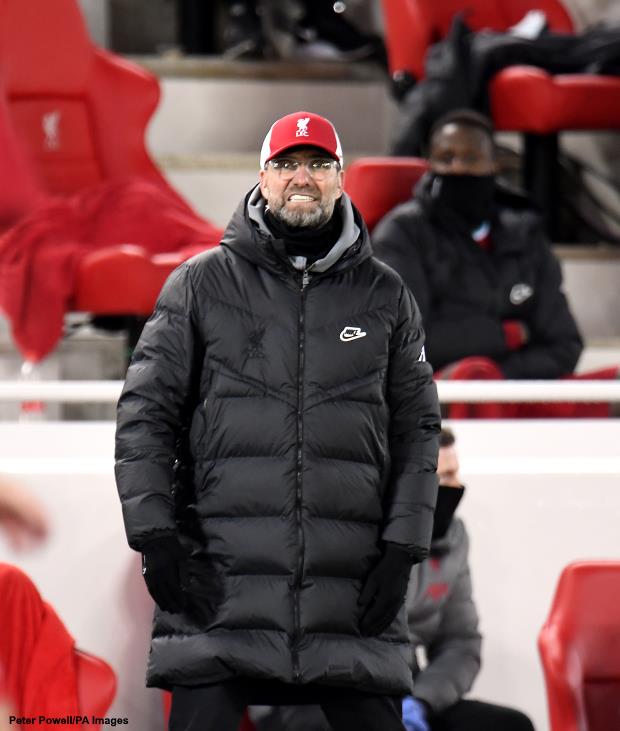 Ex-Everton scout Jacomuzzi is of the view that Insigne would fare well in the English top flight should he end up playing there and lauded him as a complete footballer.

Jacomuzzi added that even though the 30-year-old lacks the physical attributes of a target man, he will hurt the opposition with the ball at his feet, as he is a tactically astute goalscorer.

Asked how he feel sInsigne would do in the Premier League, Jacomuzzi said on the Marte Sport Live programme on Radio Marte: “Of course he would [do well], he would do well everywhere.

“He’s not tall, but that doesn’t mean anything.

“He won’t be a target man or a defender, however, when he places the ball he hurts you, he puts it in the net.

“Lorenzo also has great tactical expertise; he is a complete footballer.”

Spurs have bolstered their attack this summer by roping in winger Bryan Gil from Sevilla while Liverpool are yet to add any new players up front.