Celtic legend John Hartson has welcomed the signings of Joe Hart and James McCarthy and believes their experience will add a lot to Ange Postecoglou’s squad.

Celtic have made a bad start to the season, which saw them lose their second-round Champions League qualifier and also suffer defeat in the opening league game of their campaign.

Postecoglou has been desperate for players as the new Celtic boss looks to carry out an elaborate rebuilding plan, amid several key players still wanting to leave the club this summer. 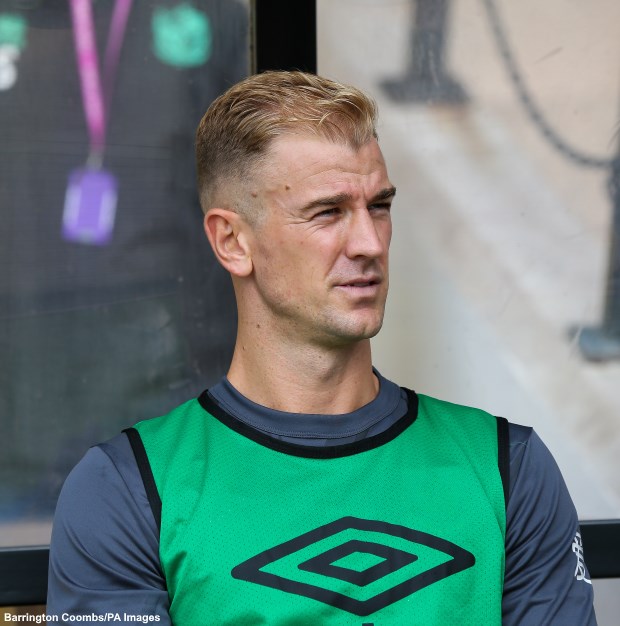 The rebuild received a boost today when Celtic confirmed the arrivals of goalkeeper Hart and midfielder McCarthy.

Hartson feels that the arrival of the two players is a huge boost for Celtic at this stage of the transfer window.

He also feels a young Celtic squad will benefit massively from having the two experienced heads inside the dressing room.

The former Bhoy took to Twitter and wrote: “Huge lift for Celtic with Joe Hart and James McCarthy signings.

“Both vastly experienced players and with such a young group they will be great additions.

“Hart brought in to play immediately, McCarthy will compete with the strong midfield options we have.”

Hart is expected to immediately go into the starting eleven given Celtic’s goalkeeping woes since last season.