Danny Mills is of the view that Aston Villa have strengthened their squad overall through well planned player recruitment, despite losing their key player Jack Grealish to Manchester City.

Grealish, who has been the talisman in the Lions attack under Dean Smith, is set to join Premier League champions Manchester City in a £100m deal.

Aston Villa have bolstered their attack with the likes of Emiliano Buendia, Leon Bailey and Danny Ings in the ongoing window and are tipped to bring one more attack-minded player, while also reinvesting the remaining funds raised from Grealish’s sale back into the squad. 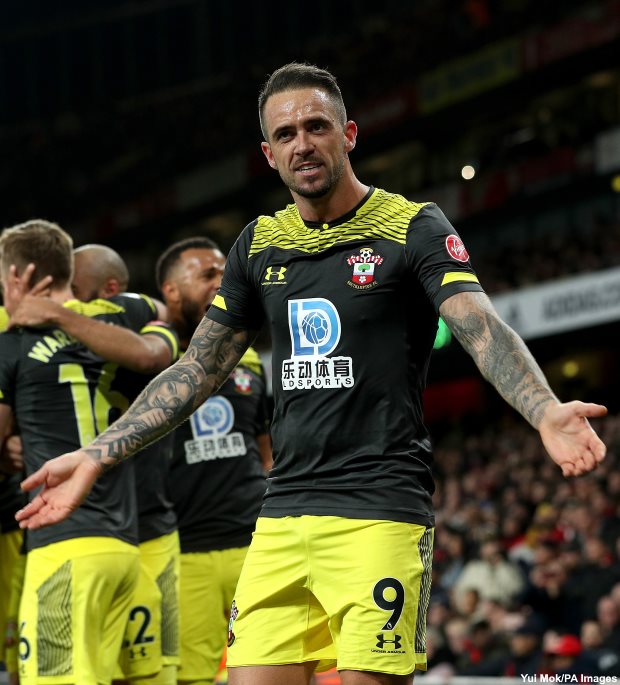 Ex-Premier League star Mills has lauded the Midlands outfit for their recruitment strategy and is of the view that they have strengthened despite losing a player of Grealish’s calibre.

Mills explained that Aston Villa have been able to conduct their transfer business away from the limelight and have managed to replace Grealish with a clutch of quality players, which will stand them in good stead.

“I know they have lost Jack Grealish, and I know he is the captain, the poster boy and everything else and he is an exceptional player.

“But to swap Jack Grealish for four or five quality players, I think it is really good business.

“So, now they have got some good signings in and I think, yes okay, you weaken your squad by losing Jack Grealish but overall, they have strengthened it.”

It remains to be seen whether Aston Vila make any more attacking signings in the ongoing window with Burnley star Dwight McNeil among the players credited with interest from them.