Serie A side Atalanta will hold talks with Chelsea in London on the sidelines of their friendly against West Ham at the weekend.

A striker merry-go-round is about to hit European football with the potential arrival of Romelu Lukaku at Chelsea in the coming weeks.

Inter have identified Atalanta’s Duvan Zapata as their top target to replace Lukaku, who expected to complete a €130m move to Chelsea soon. 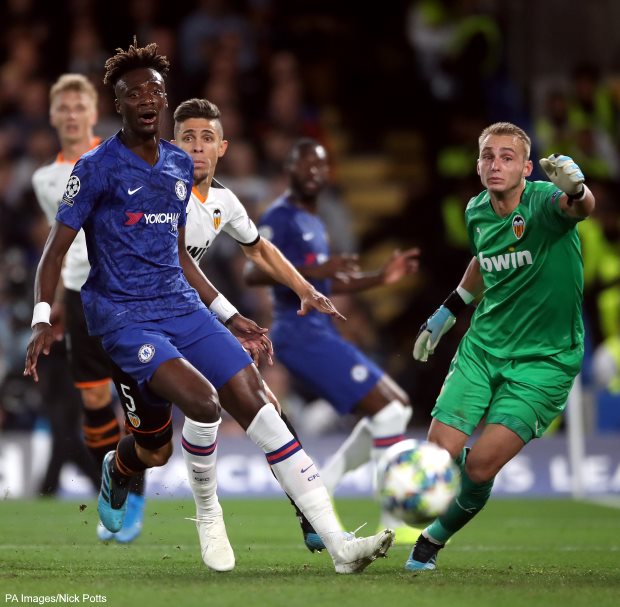 Atalanta are aware that they are about to lose Zapata this summer and they have turned their attention towards Abraham.

Initial conversations have already started between the two clubs and, according to Italian outlet Calciomercato.com, they will soon hold direct talks with Chelsea in London.

Atalanta are set to fly out to London soon as they will be playing a friendly against West Ham ahead of the new season.

The game is scheduled for Saturday and Atalanta are also planning to hold talks with Chelsea on the sidelines.

They want Abraham and are believed to be ready to pay a €40m fee to take Abraham to Italy.

The striker has suitors in England as well with Arsenal and Southampton said to be interested in signing him.

It remains to be seen whether the 23-year-old would be open to a move to Italy if Chelsea and Atalanta can find an agreement.