Jamie O’Hara has stressed that Liverpool need to bring in fresh faces this month if they want to kick on again next season.

A great run towards the end of last season helped Liverpool to sneak into the top four after underperforming for the majority of the Premier League campaign.

The Reds signed Ibrahima Konate early in the transfer window but since then it has been quiet when it comes to more new signings. 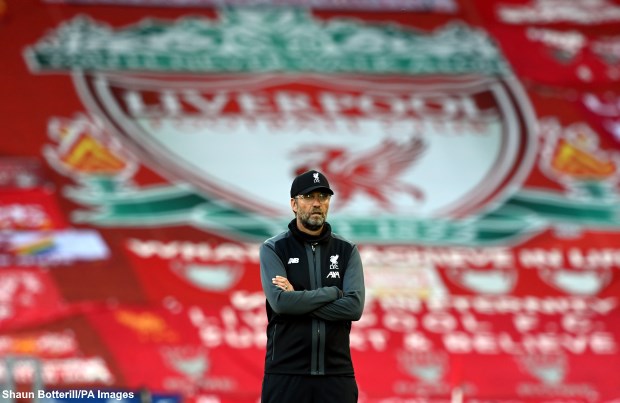 Liverpool are banking on having a fit Virgil van Dijk next season, but O’Hara stressed that they need to do more in the final weeks of the transfer window if they want to kick on again.

He feels the Reds ran out of steam last season and insisted that they need more new faces in the squad this month if they want to be contenders for the league next season.

O’Hara said on talkSPORT: “They have got players coming back in Van Dijk.

“But they have signed Konate, who is really just kind of another centre-half they needed to help Van Dijk if he is struggling with injuries a little bit.

“They haven’t signed anyone, they have not kicked on again and that’s why Liverpool fans are not happy.

“They needed to reinvest and go again.

“The reason they got success is when they signed Alisson and Van Dijk and they built a team.

“They have run out of steam a little bit and they need to get a couple of fresh faces to kick them on and they haven’t done that.”

Liverpool are expected to try and bring in a midfielder if they manage to shift a few more fringe players in the coming weeks.