Sampdoria president Massimo Ferrero has stressed that he will only consider selling Leeds United and Tottenham Hotspur target Mikkel Damsgaard for a super offer.

Damsgaard impressed in his first season in Italy last year and went onto catch the fancy of many with his performances for Denmark in the European Championship.

He has been linked with a move to the Premier League, with Leeds and Tottenham believed to be interested in taking the winger to England in the ongoing transfer window. 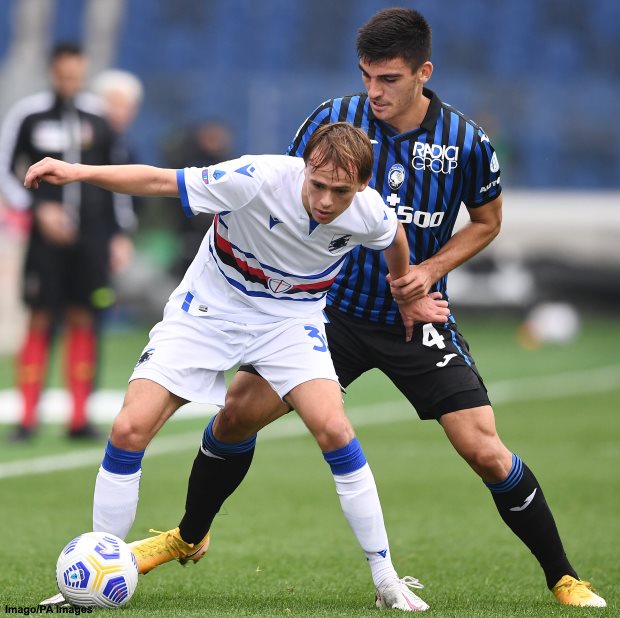 Ferrero already indicated during the European Championship that it would take a massive bid to snare Damsgaard away from Sampdoria this summer.

And he claimed that the club will only consider super offers for Damsgaard in the ongoing transfer window.

He stressed that he is in no mood to give any discounts on the Dane as no club do that when Sampdoria want to buy players.

Ferrero told Italian daily Il Secolo XIX when asked whether he will keep Damsgaard this summer: “Why shouldn’t I keep him?

“I repeat, if a super offer arrives we have to evaluate it as everyone would, but I certainly won’t sell because when we go to buy we nobody gives us a discount of even one Euro.

“Sampdoria do not get a discount and that’s why I get angry when people say I overvalue my players.”

Damsgaard still has three years left on his contract and Sampdoria may soon come under pressure to sell him.