Norwich City have slapped in a third offer for PAOK Salonika winger Christos Tzolis, according to Greek outlet Sportime.

The Carrow Road outfit are keen to make significant additions to their squad ahead of their return to the Premier League and have already signed a host of players.

Norwich have brought in Milot Rashica from German outfit Werder Bremen to strengthen their attack, but want to add to their options with the addition of PAOK star Tzolis. 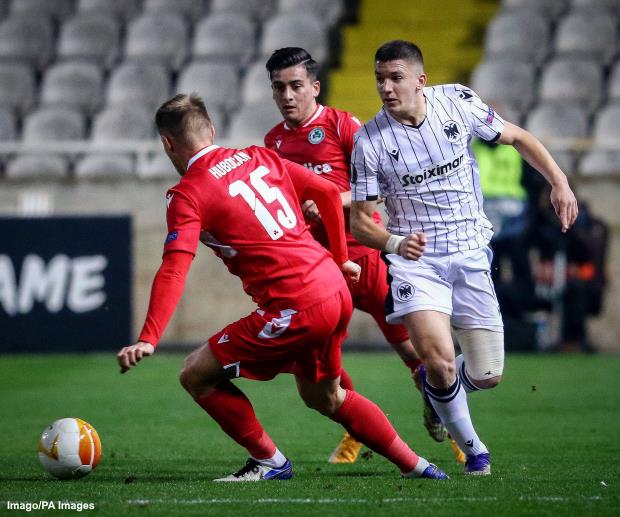 Daniel Farke’s side have been locked in talks with PAOK over a deal for the 19-year-old winger and have already seen two bids rejected by the Greek top flight club.

However, the Premier League outfit are keen to add the Greece international to their ranks and have slapped in an improved bid for him involving €10m in fees with an additional €2m in add-on payments.

Norwich’s initial offer for the teenager was said to be €9m, while their second bid stood at €11m including add-ons.

And the Carrow Road outfit will be hoping to get a deal over the line this time around having tabled another offer for him.

Norwich maintain a good relationship with the Greek outfit, having previously signed left-back Dimitris Giannoulis from them.