Salernitana are interested in signing Chelsea striker Ike Ugbo in the ongoing transfer window, it has been claimed in Italy.

A product of the Chelsea academy, the 22-year-old striker spent last season on loan at Belgian outfit Cercle Brugge and scored 16 times in the Belgian top flight.

He has been involved in pre-season with Chelsea, but the club could try and move him on this summer on a permanent basis. 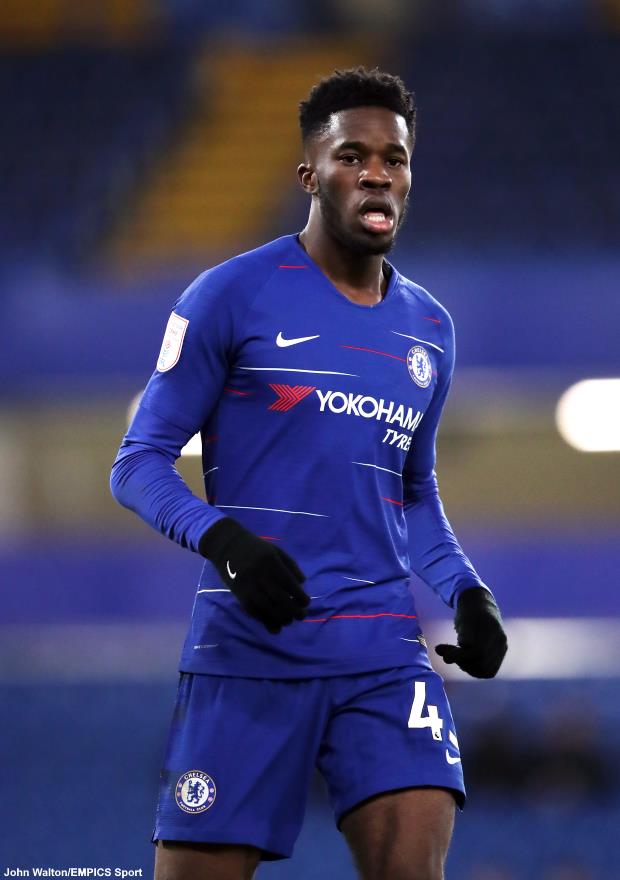 The forward only has a year left on his contract and he is now attracting interest from Italy this summer.

According to Italian broadcaster Sportitalia, Salernitana have held talks with Chelsea to take the forward to Italy in the ongoing transfer window.

They earned promoted to Serie A last season after being out of the top flight for 23 years and are looking to bring in a new forward.

Their eyes are set on Ugbo, who impressed in Belgium last season and the club are in negotiations to sign him.

It is unclear whether they want to sign him on a permanent deal or look to bring him on loan.