Thomas Tuchel’s presence at Chelsea has played a major role in convincing Romelu Lukaku to consider a return to Stamford Bridge this summer, according to The Athletic.

Lukaku claimed all summer that he is happy at Inter and wants to continue at the club despite Antonio Conte’s departure at the end of last season.

But things have changed over the last few days after it emerged that Inter rejected a massive bid from Chelsea for the 28-year-old striker. 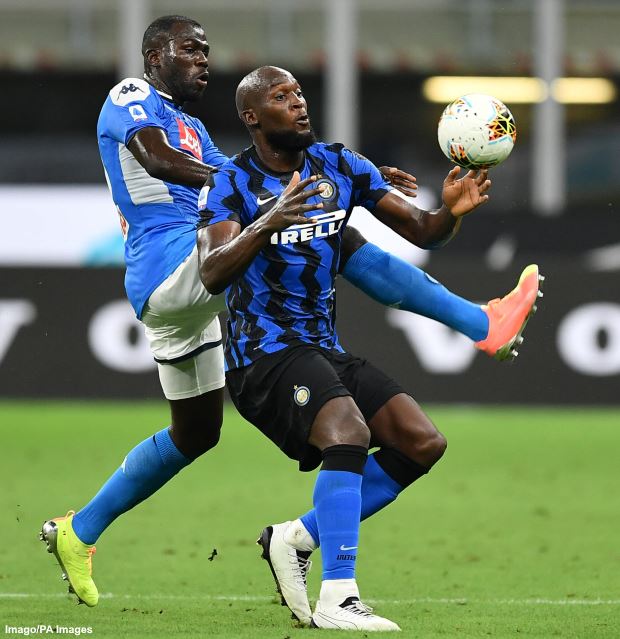 And the forward has now reportedly told Inter that he wants to return to Chelsea in the ongoing transfer window.

Tuchel is a big fan of the Belgian and he played a major role in changing the forward’s mind about a move back to Chelsea.

Erling Haaland was Chelsea’s top target but with Dortmund unwilling to sell, they have turned their attention towards Lukaku.

The Chelsea manager is a big fan and earmarked him as the forward that he wanted Chelsea to pursue.

Lukaku first signed for Chelsea just over ten years ago from Anderlecht but struggled to feature regularly before playing for West Brom, Everton and Manchester United.

He won Serie A last season at Inter but could now be on his way back to Chelsea if the club agree to pay in excess of £100m to Inter this summer.