West Ham United are considering making a move for Southampton centre-back Jannik Vestergaard in the last month of the transfer window, according to the Daily Telegraph.

David Moyes wants to bring in a centre-half before the end of the transfer window and a number of options are being considered by West Ham.

A move for Chelsea defender Kurt Zouma collapsed this week and the Frenchman will not be moving to the London Stadium. 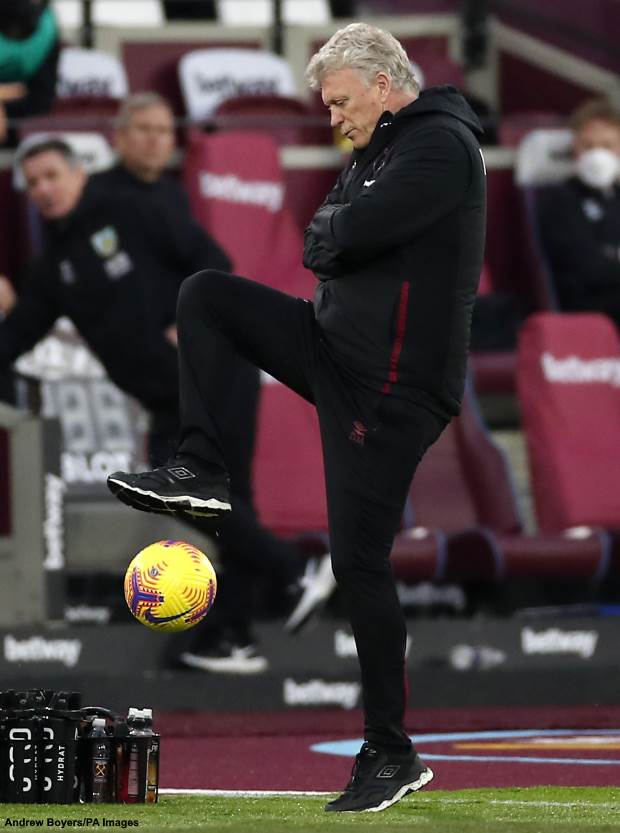 West Ham are still looking to bring in a Premier League proven defender and they have turned their attention towards Vestergaard.

The Dane has a year left on his contract at Southampton and is open to leaving the south coast club this summer.

His name is being considered at West Ham, who are pushing to bring in a centre-back in the final weeks of the window.

However, he is not their priority target as it has been claimed that Fiorentina’s Nikola Milenkovic is their number one choice.

But there are fears that the Serie A giants could ask for big money for him despite him having only a year left on his contract.

Vestergaard has emerged as an option who has already proved himself in the Premier League.