Fulham are closing in on a deal to sign Flamengo forward Rodrigo Muniz, who is also a target for Middlesbrough this summer, it has been claimed in Italy.

The 20-year-old forward has been a big target for two clubs in Championship, who have been chasing him this summer.

Middlesbrough have been in talks with his agent and Flamengo in Lisbon about taking the forward to Teesside in the ongoing transfer window. 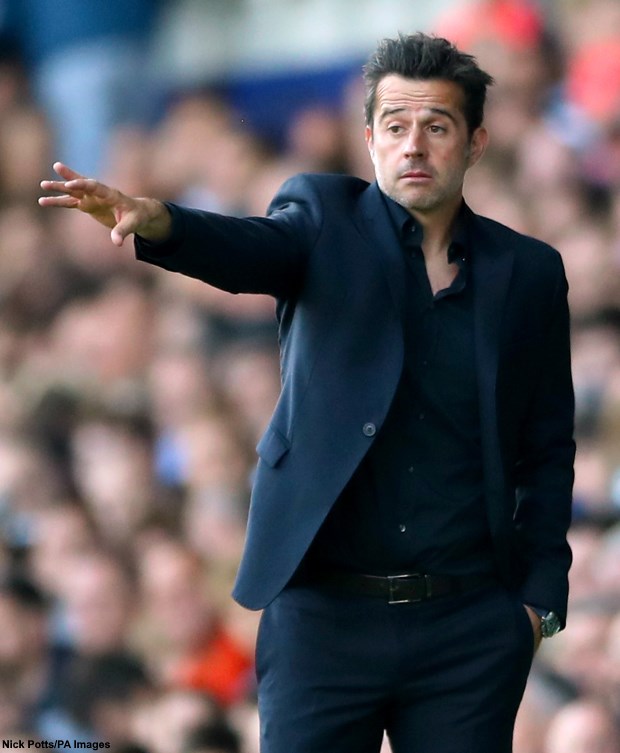 Fulham manager Marco Silva is also a big fan and the Cottagers recently tabled a bid to take Muniz to west London this summer.

And it seems an agreement is imminent as, according to Italian outlet Tutto Mercato, Fulham are set to finalise the deal to sign the forward today.

The negotiations are at an advanced stage and they are on track to beat Middlesbrough to his signature.

The Cottagers are set to splash out a fee worth €8m and they are expected to work out personal terms with the player today as well.

Muniz will fly out to England as soon as he gets the green signal from Fulham and Flamengo.