Manchester City defender Aymeric Laporte is on Juventus’ radar as they evaluate the possibility of roping in potential replacements for Merih Demiral, who is set to leave the club.

Laporte’s future at the Etihad Stadium is under the scanner as it is claimed he is keen on leaving the club this summer after struggling for regular game time last term.

Citizens boss Pep Guardiola preferred to use Ruben Dias and John Stones as his main centre-back partnership for the majority of last season and the duo are expected to retain their place in the upcoming campaign, with Laporte continuing to play a squad role. 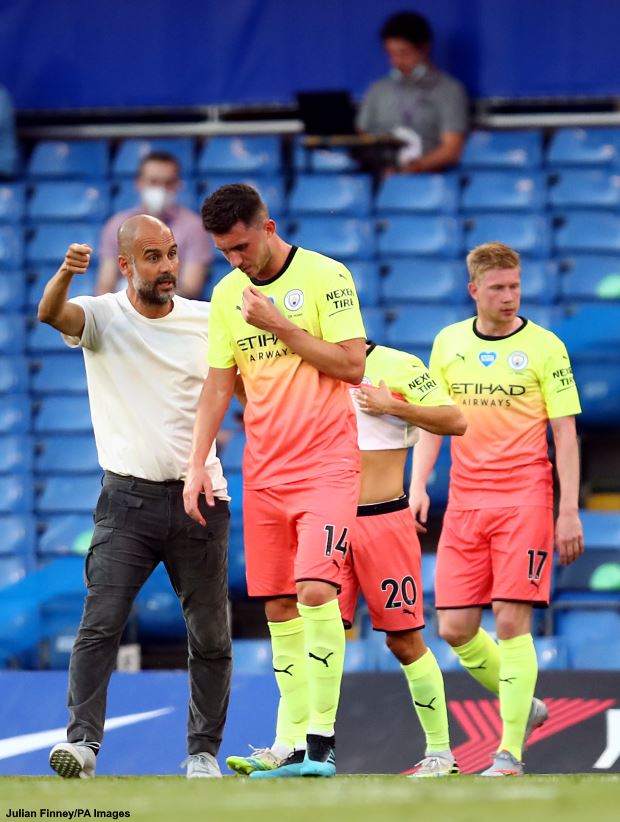 Laporte’s situation at Manchester City has seen him turn the heads of several clubs this summer, including Spanish giants Barcelona.

And according to Turin-based Italian daily Tuttosport, Laporte has also popped up on Serie A giants Juventus’ radar.

The Bianconeri are on the lookout for a new centre-back to replace Demiral, who is set to join Atalanta.

Juventus have identified Fiorentina’s Nikola Milenkovic as a potential recruit, but are facing strong competition for him from West Ham United and they are evaluating other targets with Laporte being among the names.

It remains to be seen whether the Turin giants make any concrete moves for Laporte, who arrived at Manchester City in a massive £65m deal in January 2018.