Liverpool have been contacted by four clubs, including Napoli, about the possibility of taking Kostas Tsimikas on loan, but have rejected all the approaches, according to Greek outlet Sportime.

The 25-year-old joined Liverpool from Olympiacos as cover for Andrew Robertson last summer, but could amass only five minutes of Premier League football.

Having struggled for playing time during his debut season at Anfield, there have been suggestions that Tsimikas is open to the idea of leaving the club in search of regular action. 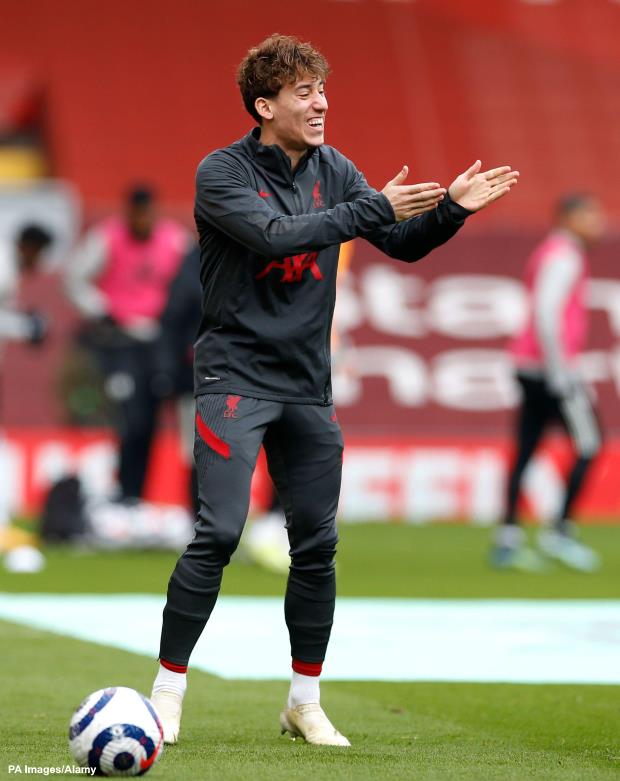 Serie A club Napoli are said to be keen on signing the Greece international this summer and have already had a loan offer rejected by the Anfield outfit.

And it appears Napoli are not the only club interested in acquiring the left-back’s services this summer, with Liverpool fielding enquiries from three other clubs.

Jurgen Klopp’s side have been contacted by four clubs, including Napoli, asking about the possibility of signing Tsimikas on loan during the ongoing transfer window.

Despite the former Olympiacos full-back attracting loan interest from four different clubs, the Merseyside-based club turned down all the approaches.

Tsimikas has impressed for Liverpool during pre-season and the Reds are hoping that his presence will ease the burden on Robertson, who did not miss a single league game last term.