Ligue 1 giants Marseille have stepped up their efforts to land Nimes star Zinedine Ferhat, who has also been linked with Steven Gerrard’s Rangers, according to French journalist Mohamed Toubache-Ter.

The Gers are continuing their efforts to bolster their squad in ongoing transfer window, having already brought in no fewer than three fresh talents to Ibrox.

Rangers boss Gerrard is keen on adding another midfielder to his squad and the Scottish Premiership champions have been credited with interest in Nimes star Ferhat. 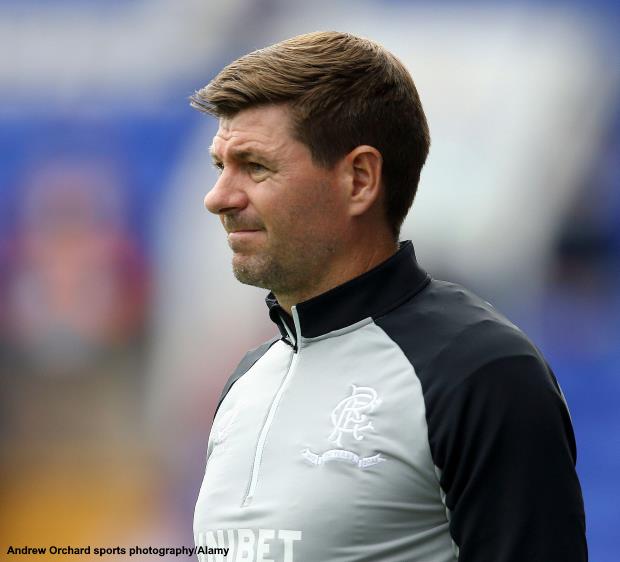 The 28-year-old is heavily like with leaving Nimes in the ongoing window, following the club’s relegation from Ligue 1.

However, Rangers are not the only club interested in acquiring the services of Ferhat, with French top flight giants Lyon and Marseille also keen on him.

And Les Phoceens have pressed the accelerator on their efforts to snap up the Algerian from Nimes, as both clubs continue negotiations.

Ferhat, who is tipped to move this summer, has entered the final two hears of his current deal at Nimes and Marseille are determined to beat off competition for his signature and snap him up soon.

Rangers are yet to make any concrete moves for him and remains to be seen whether they will swoop for him in the coming weeks.