AC Milan are cooling their interest in Everton’s James Rodriguez despite the player’s agent working hard to convince the Rossoneri to snap him up.

However, in the aftermath of Ancelotti leaving Goodison Park for the vacant managerial post at Real Madrid earlier in the summer, James is facing the prospect of playing under Rafael Benitez next season. 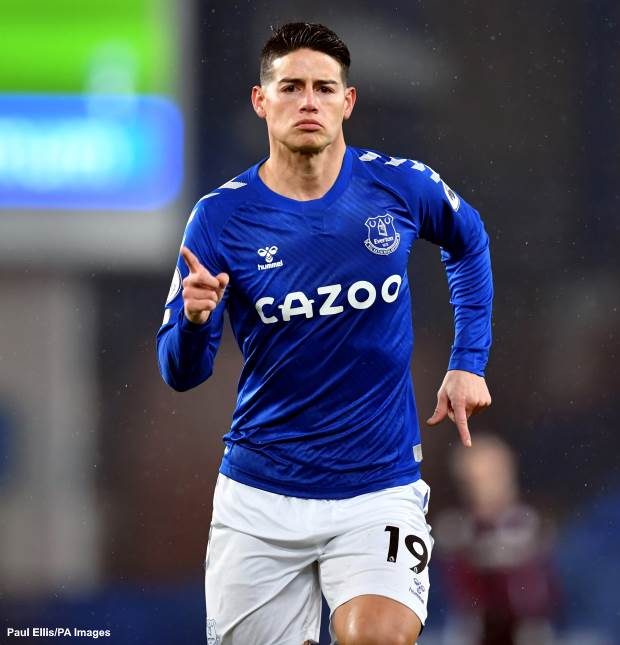 Even though Benitez is also a former manager of the winger, he seems to not share the same rapport with James as Ancelotti, with claims being made that the Toffees boss has told him he is surplus to requirements at Goodison Park.

AC Milan have been showing interest in James, but that is now cooling, according to Italian daily Tuttosport.

Super agent Jorge Mendes has been putting in the hard yards to convince AC Milan to sign his client.

However, the Rossoneri are moving away from potentially signing James and have other options in their sights, including Chelsea’s Hakim Ziyech.

James, whose contract at Goodison Park expires next year, will likely need to look at other options to leave Everton before the window closes.