Bayern Munich coach Julian Nagelsmann has admitted that Arsenal and Tottenham target Marcel Sabitzer is a solid player, but remained coy on his club’s interest in signing the RB Leipzig captain.

The 27-year-old midfielder is in the final year of his contract at RB Leipzig and has made it clear that he will not be signing on fresh terms with the German club.

RB Leipzig are prepared to let him go this summer for a fee of €18m and Arsenal and Tottenham are believed to be interested in taking him to the Premier League. 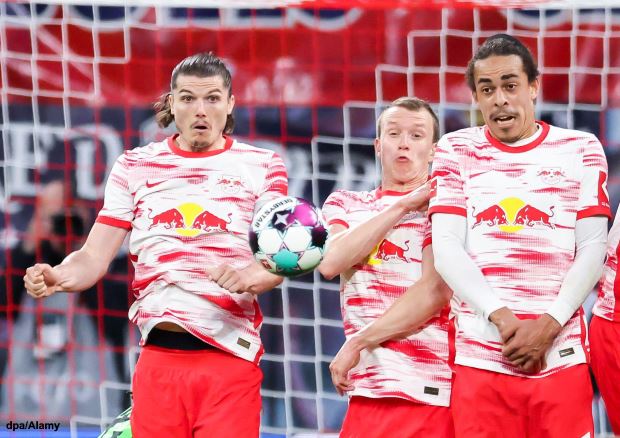 Bayern Munich have also entered the chase though with Nagelsmann believed to be pushing for the signature of Sabitzer, who he made captain at RB Leipzig.

The Bayern Munich coach admitted that he knows all about Sabitzer and conceded that he is a good player.

But the German remained non-committal on whether he wants to take the midfielder to Bavaria this summer.

“I know him very well”, Nagelsmann said in a press conference when asked about interest in Sabitzer.

“I worked with him for a long time.

“He is a good player.

Bayern Munich are only likely to try and sign Sabitzer if they manage to sell Corentin Tolisso.