Rangers target Joey Veerman has indicated that Heerenveen are asking for too much money for him in the ongoing transfer window, but is keen to stay at arm’s length from the saga.

The 22-year-old midfielder has been heavily linked with a move away from the club this summer, but he is still at Heerenveen.

Steven Gerrard is an admirer of Veerman and is claimed to feel he can develop the midfielder further, but Rangers face competition from Feyenoord and Hellas Verona. 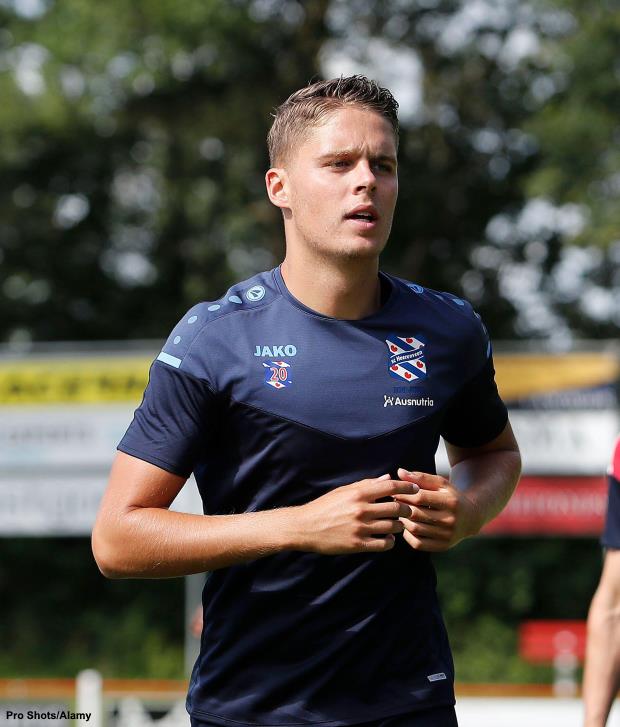 Heerenveen want €10m for Veerman though and none of the interested clubs have yet shown an appetite to meet their demands.

And the player himself indicated that Heerenveen’s asking price is too much and clubs will only offer what they believe is the right value for him.

He told ESPN.nl: “I think you are worth as much as the clubs offer.

Veerman is not keen to discuss the clubs who want him but admitted that there is nothing imminent.

He is hopeful that Heerenveen will agree to let him go in order to allow him to take the next step up, though is clear it is up to the Dutch side to arrange his departure

Asked about the clubs who want him, he said: “Yes, I get that question every week but I seriously can’t answer.

“There is nothing going on.

“There is interest, but for the rest it is up to Heerenveen to respond to it.

“I have often said that I want to take the next step, so I think that’s clear too.”

It remains to be seen whether Rangers can come up with an offer to sign Veerman, especially after their failure to make the group stage of the Champions League.