Chelsea manager Thomas Tuchel has insisted that Romelu Lukaku’s arrival is only going to help Timo Werner as it will some of the pressure off him.

Werner’s goalscoring was one of the disappointing aspects for Chelsea last season despite their Champions League triumph.

While the German regularly played due to his overall game, he continued to struggle to put away guilt-edged opportunities and signing a number 9 was one of Chelsea’s priorities this summer. 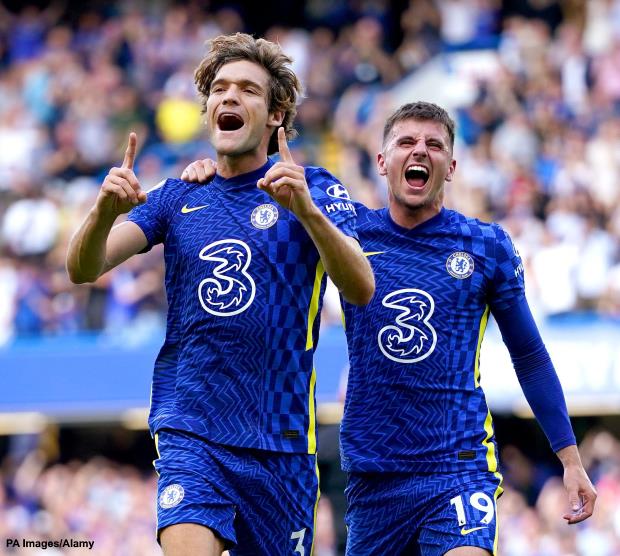 Chelsea have splashed out almost £100m to sign Lukaku from Inter and many expect the Belgian will relegate Werner to the bench.

But Tuchel feels the 28-year-old’s addition is only likely to help Werner to play better as the Belgian will take a lot of the pressure off him due to his ability in front of goal.

The Chelsea manager told Sky Sports when asked about Lukaku’s arrival: “I think it will help [Werner] a lot, with the arrival of Romelu.

“He takes responsibility, can take some off Timo, Kai Havertz and Christian Pulisic so we have more variations.

“We can play with two strikers or go with a front three.

“The arrival of Romelu is also good news for Timo.”

Chelsea were without Lukaku when they beat Crystal Palace 3-0 on Saturday, but it remains to be seen whether the Belgian starts when the Blues take on Arsenal next weekend.