Bournemouth have turned down an approach from Premier League club Crystal Palace for 24-year-old midfielder David Brooks, according to the Sun.

Crystal Palace have tasked former Arsenal midfielder Patrick Vieira with the task of spearheading a new era at Selhurst Park following the departure of Roy Hodgson.

The Eagles have handed the Frenchman a significant transfer kitty this summer and have already signed the likes of Michael Olise, Conor Gallagher, Marc Guehi and Joachim Andersen. 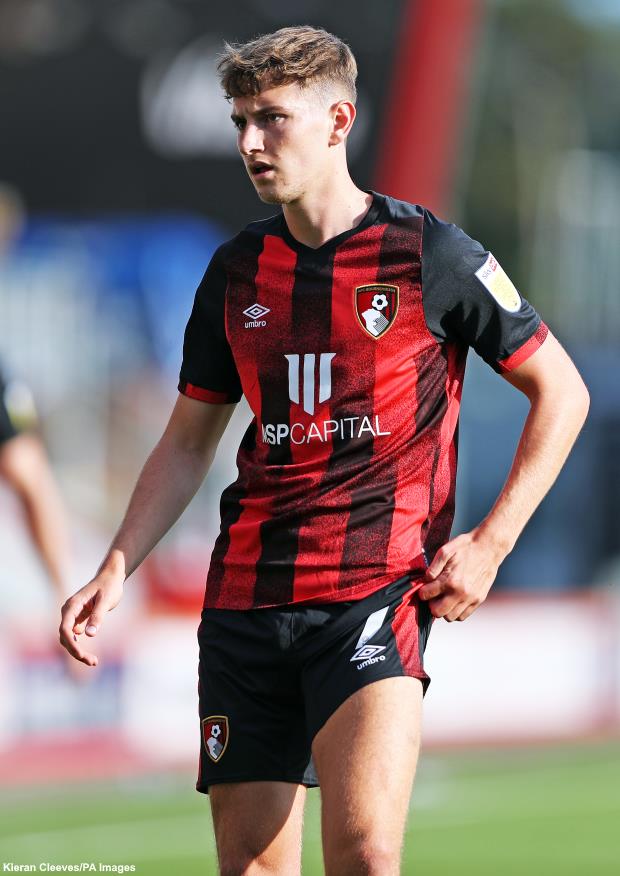 Despite having had a busy summer so far, Crystal Palace are keen to strengthen their squad further and Bournemouth man Brooks has emerged as a target for the London club.

Having identified the 24-year-old as an ideal candidate to bolster their options, the Selhurst Park outfit enquired about his availability with Scott Parker’s side.

However, Bournemouth were quick to knock the approach back, insisting that the Wales international is not for sale during the ongoing transfer window.

The Cherries wanted £50m to sanction a sale for Brooks last summer, but are refusing to even come to the negotiating table this time around.

Bournemouth want to make sure they can continue to call on Brooks as they try to return to the Premier League.