Liverpool Poised To Bank Substantial Fee From Loaning Player Out

Championship club Sheffield United will pay Liverpool a fee in the region of £1m to sign defender Ben Davies on loan for the season, according to The Star.

The 25-year-old joined Liverpool from Preston North End for around £1.6m during the winter transfer window of last season as the Reds were facing an injury crisis at the back.

Seven months into his spell at Anfield, Davies is yet to make a competitive appearance for Liverpool and appears to have fallen further down the pecking order following Ibrahima Konate’s arrival. 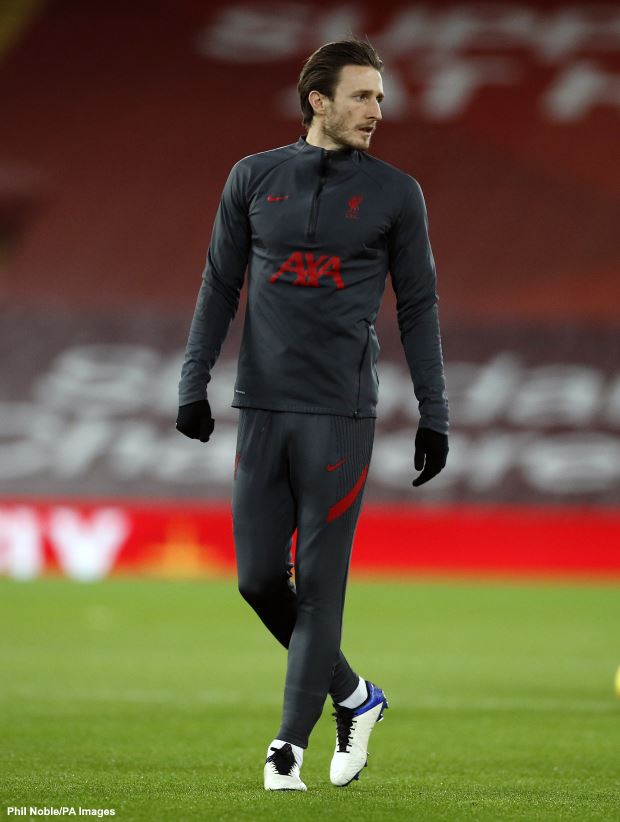 Jurgen Klopp cannot guarantee the former Preston defender playing time during the 2021/22 season and is prepared to sanction a loan move for the player.

With Liverpool ready to sanction a move for Davies, Sheffield United, who identified him as their top defensive target, are expected to complete his signing on a loan deal next week.

The Merseyside-based club will receive a fee in the region of £1m from Sheffield United for allowing the centre-back to join them on loan for the season.

Liverpool have also included a promotion bonus in their deal with Sheffield United that will see the Reds bag more money if Davies helps the Blades earn their way back into the top flight this term.

Davies also attracted significant interest from Scottish Premiership giants Celtic, but has decided to join the Blades after being impressed by Slavisa Jokanovic’s proposal.