Newcastle United may snap up a striker to bolster their options before the transfer window slams shut, according to The Athletic.

Steve Bruce’s men suffered a 4-2 home defeat at the hands of West Ham United on Sunday to kick off their Premier League campaign.

Callum Wilson and Jacob Murphy found the back of the net for Newcastle, but goals from Aaron Cresswell, Said Benrahma, Tomas Soucek and Michail Antonio proved the hosts’ undoing. 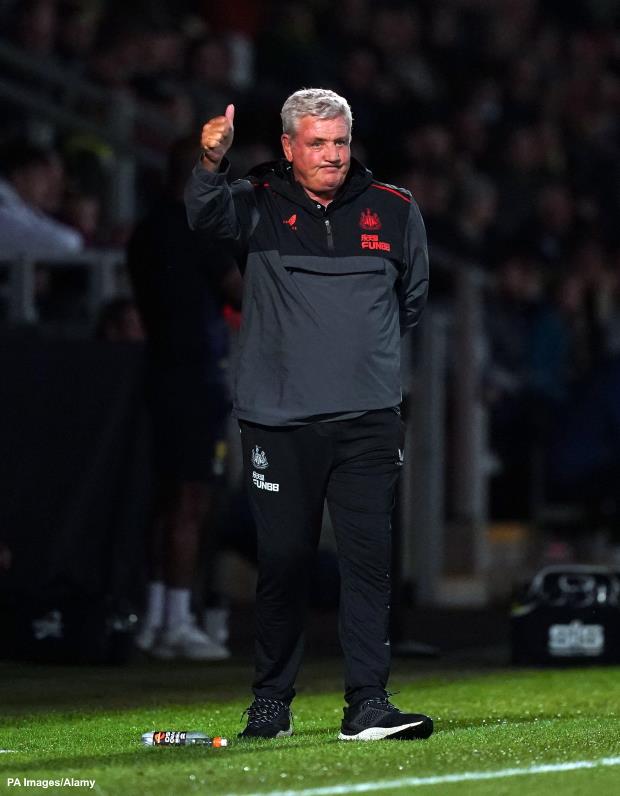 Bruce turned to Joelinton off the bench with five minutes left, replacing Wilson, but it was to no avail.

Newcastle still want to do business before the transfer window slams shut this summer and while bringing in a centre-back and another midfielder are the club’s priorities, another striker could arrive.

It is claimed that while the arrival of a senior striker is unlikely, a more junior type hitman may land at St James’ Park.

The club have been linked with young attacker Santiago Munoz and it remains to be seen if he is on their radar as a potential arrival.

Bruce is battling with a limited transfer budget and has just splashed the cash to sign Joe Willock from Arsenal.