Leeds United linked Matheus Cunha has rejected a lucrative offer from Zenit St. Petersburg and has a clear stance on a transfer away from Hertha Berlin this summer.

Having bolstered their backline and goalkeeping department, Leeds are continuing efforts in the transfer window with a new midfielder top of their wish list, while a new forward also remains a possibility.

Hertha Berlin man Cunha has been consistently linked with Leeds over the course of the ongoing transfer window and it is suggested the Bundesliga side are open to selling him for the right price. 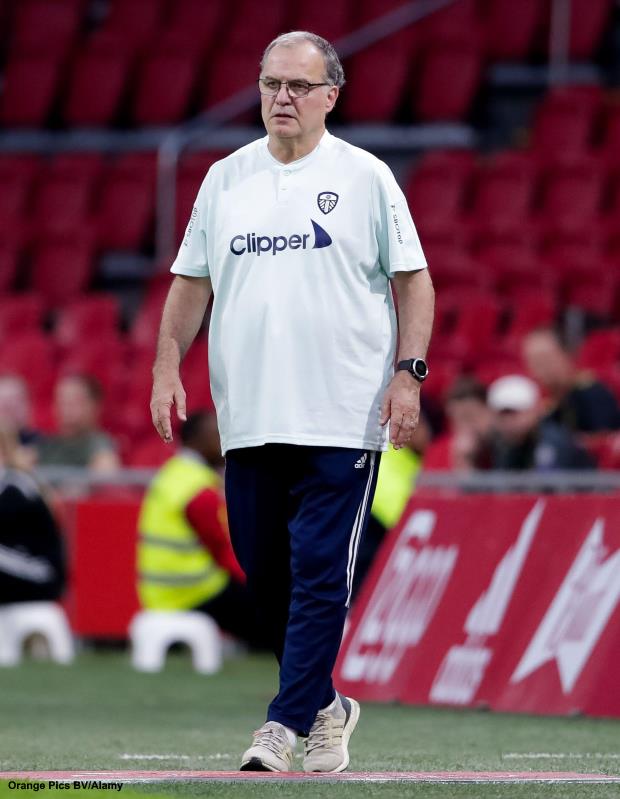 But Leeds are not alone in their admiration for Cunha, as La Liga champions Atletico Madrid have opened talks with Hertha Berlin over him as they look to bring in more options up front.

And according to German daily Bild, Cunha is only willing to leave Hertha Berlin this summer if a top club want him.

The Brazilian has knocked back a lucrative offer from Russian giants Zenit St. Petersburg as he wants to compete at the very highest level.

Atletico Madrid are looking to defend their La Liga title and can also offer Cunha Champions League football this season, while a move to Leeds would offer the chance to play Premier League football.

The Whites are yet to make any concrete moves for Cunha and it remains to be seen whether they will push to land him in the coming weeks.