Atletico Madrid are having second thoughts about sanctioning a loan move for Chelsea and Manchester United target Saul Niguez, stalling the Blues’ attempts to sign him, according to the Daily Telegraph.

Chelsea have been hopeful of making two major additions to their squad before the transfer window slams shut in the shape of Saul and Sevilla’s Jules Kounde.

However, with less than two days remaining in the transfer window, the Blues have seen their attempts to sign both players stall. 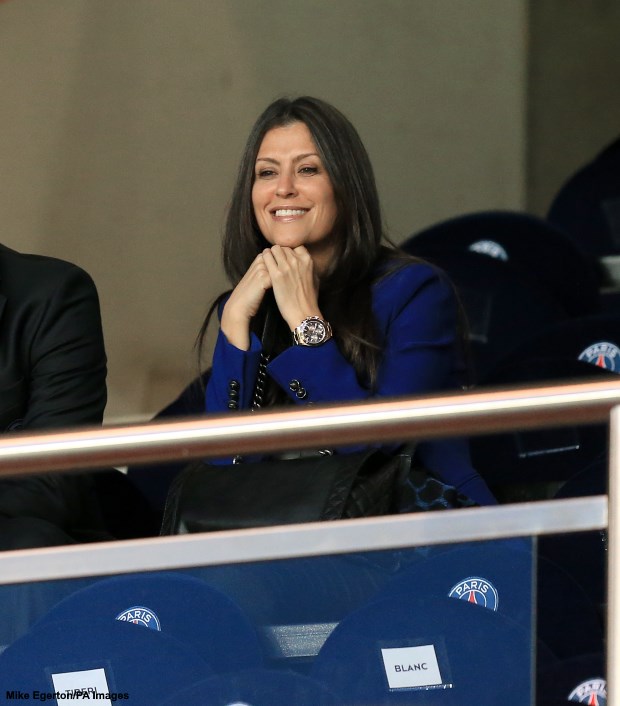 Saul and Koune’s moves to Stamford Bridge are in doubt after the two Spanish clubs moved the goalposts on both players.

There were suggestions that Atletico Madrid are open to sanctioning a loan move for Saul, but they are now having second thoughts about doing so.

While the Spanish champions are having second thoughts about allowing the midfielder to leave the club on loan, Chelsea will not enter negotiations over a permanent deal for him.

Similarly, Sevilla have changed their stance over the transfer of Kounde despite the Champions League having an agreement in place.

Chelsea are thought to have agreed an initial fee of £43m with Sevilla, who have now increased their asking price for the defender, putting the deal in jeopardy.