Crystal Palace Loan Swoop Rated As Difficult To Do

Crystal Palace look set to miss out on striker Borja Mayoral, who they want on loan, with Roma keen on keeping the Real Madrid loanee, according to the Sun’s Alan Nixon.

The Eagles are continuing their rebuilding process under new boss Patrick Vieira and are keen on bringing in another striker before the transfer window slams shut on Tuesday.

Viera, who is still fine-tuning his new squad, has identified Real Madrid hitman Mayoral as a potential recruit. 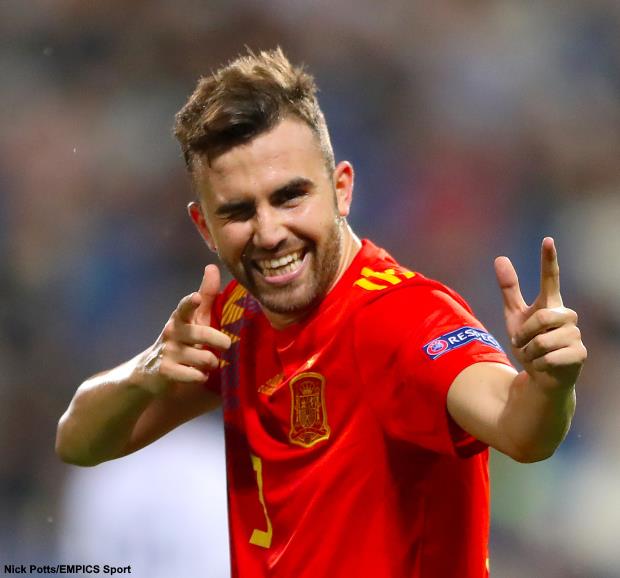 The 24-year-old is currently in his second season at Serie A giants Roma as part of a two-year loan deal and the London outfit are keen on taking him to England on a temporary basis.

However, a move for the striker by Crystal Palace is rated to be difficult as Roma want to keep him in their ranks beyond the ongoing window.

Roma themselves have entered a new era of leadership with Jose Mourinho taking over at the club and Mayoral is part of his plans.

With less than 48 hours remaining until the deadline, it remains to be seen whether Crystal Palace will turn to alternative targets, with Mayoral looking likely to stay at Roma.

Vieira’s side also have been credited with strong interest in Arsenal striker Eddie Nketiah and Celtic’s Odsonne Edouard.