Arsenal star Ainsley Maitland-Niles has made it clear want to play as a full-back this season and not in his natural midfield role, with Everton keen on snapping him up to further strengthen their right-back position, according to The Athletic.

The Toffees are keen on bolstering their right-back position, where they currently lack options to support Seamus Coleman.

Everton were interested in a move for ex-PSV Eindhoven right-back Denzel Dumfries, who ultimately joined Inter this summer, while they have failed with multiple efforts to land Nathan Patterson from Rangers. 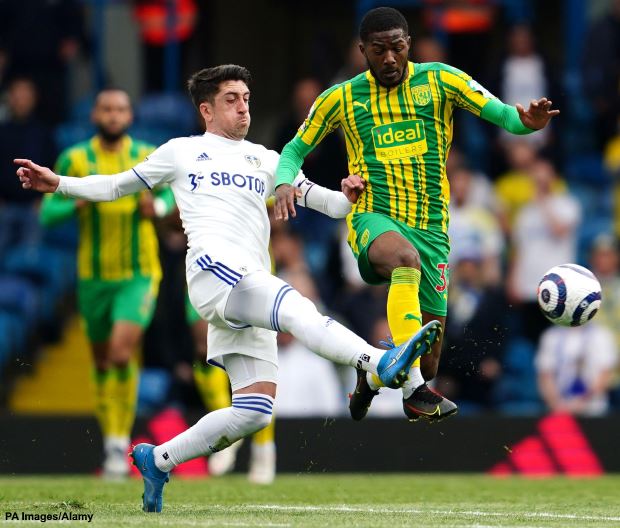 The Merseyside outfit have identified Arsenal’s Maitland-Niles as a potential recruit to slot into the right-back role and have tabled a loan offer for him, but the Gunners are determined to keep hold of him.

Maitland-Niles have been insistent in playing in his natural midfield role in recent seasons, but he has made it clear that he wants to play as a full-back for whichever team he represents this term, with Everton keen on handing him a spot in their squad at right-back.

The 24-year-old wants to earn a spot in the England squad in the 2022 Qatar World Cup and his national call-up last year was at full-back.

Arsenal have no fewer than three recognised right-backs in the squad but none of them have convinced so far this season with Hector Bellerin also keen on leaving the club.

Maitland-Niles has only played in midfield for Arsenal so far this season in his two appearances across all competitions and is believed to be keen on leaving the club, having taken to social media to express his frustrations over a potential move to Everton possibly collapsing.